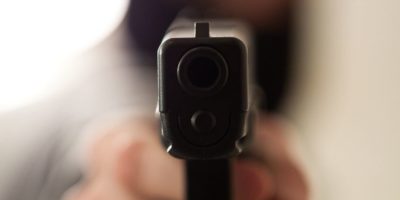 A 19-year-old man has been charged in a series of armed robberies in north Barrie over the last couple of days.

The arrest was made after a fast-food outlet and a hair salon on Bayfield Street hit Monday afternoon.

Police believe the same man is responsible for hold-ups Sunday at a convenience store at Cundles Road and Bayfield Street and a pet store on Livingstone Street East.

Charges include Robbery with a Weapon, Possession of a Dangerous Weapon and Disguise with Intent to Commit a Crime.