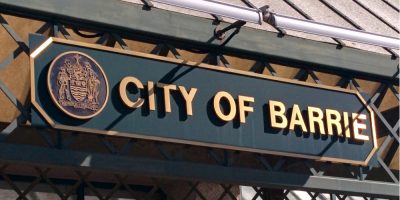 from City of Barrie

Residents are reminded to share with Barrie City Council how they would like to see their tax dollars spent through the City’s online Budget Allocator Tool. Feedback received through the tool by midnight on January 6, 2023 will be shared with City Council during the 2023 business plan and budget deliberations.

The online tool allows residents to try out different spending options for many City services by increasing or decreasing the budget for each area, all while trying to maintain a balanced budget.

The City has received 580 submissions via the tool so far. Results so far show that, among others, police, economic and creative development and libraries are the most popular areas that respondents chose to change spending levels on.

The Budget Allocator Tool is an informational tool and uses approximate figures from eleven major service areas in the City’s budget. It does not represent the entire City of Barrie budget.

Subject to Council’s discussions, the budget is scheduled to be approved on February 15, 2023.