The Barrie Colts got a victory this evening without hitting the ice after word head coach Dale Hawerchuk completed his last round of chemotherapy today at Royal Victoria Regional Health Centre.

Hawerchuk’s son Eric tweeted a picture of his father ringing the “Bell of Hope” on his way out.

“We hope” this is the end of a long journey but he’s ready for anything.” said Eric in his tweet.

Hawerchuk took a leave of absence from his role as the long-serving coach of the Colts in September after a diagnosis of stomach cancer.

Warren Rychel took over from the former NHL superstar as interim coach. Rychel was let go by the club in late January. Assistant coach Todd Miller took over the interim head coaching duties.

Hawerchuk has been head coach of the Colts since 2010-11, making him the longest-serving bench boss in the team’s history. 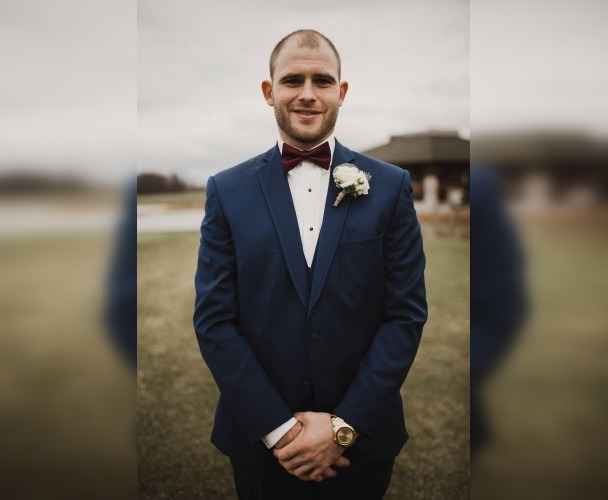 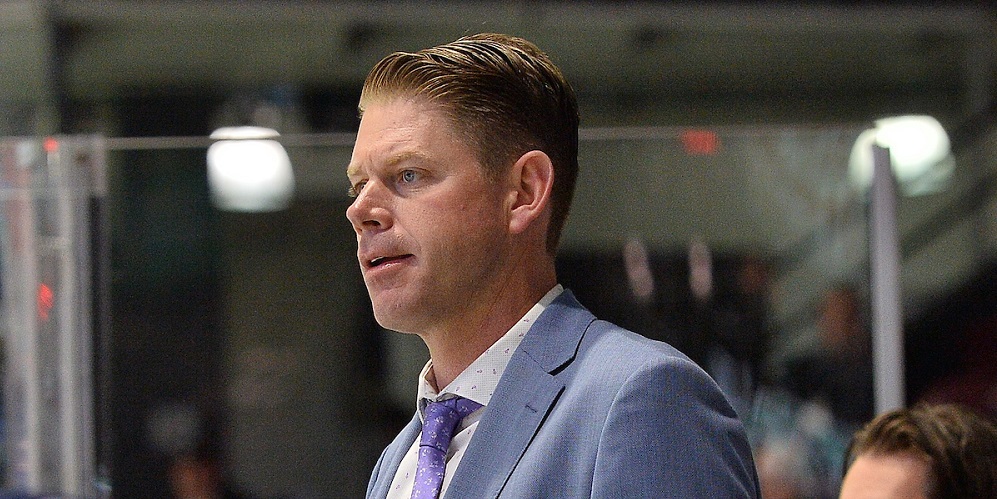 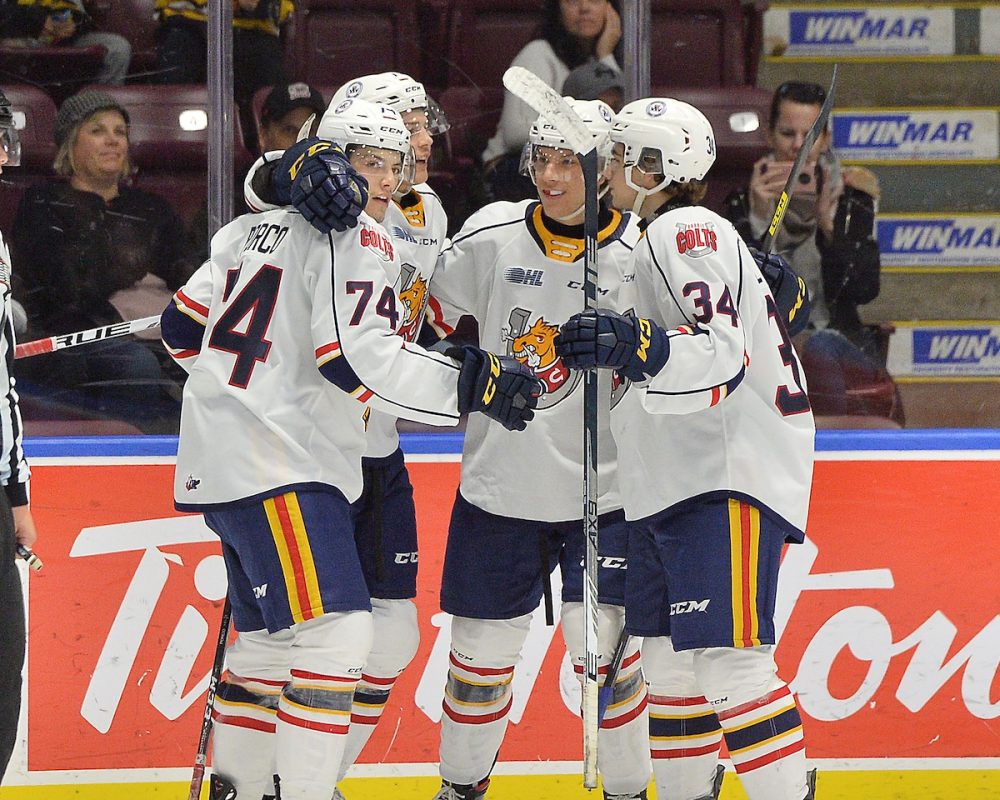