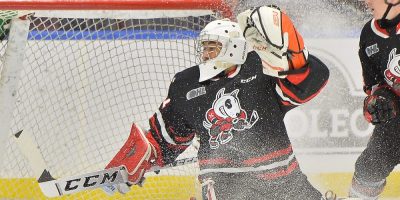 Tucker Tynan made his return to the net a memorable one and spoiled the home opener for the Barrie Colts in the process.

Making his first start since suffering a torn quad muscle in his right leg almost two years ago, the Chicago native put on a near perfect performance to lead the Niagara IceDogs to a 4-1 win over the Colts in the opening game of their 2021-22 OHL season.

The 19-year-old was in the middle of an impressive rookie season in Dec. 12, 2019 when he suffered a serious thigh laceration from the skate of London forward Hunter Skinner in a collision at the net.

Months of recovery, hard work, and a pandemic later, Tynan was brilliant in stopping 25 of the 26 shots he faced. He turned away several high-quality chances by the Colts, who couldn’t figure out the IceDogs puck stopper until Oskar Olausson scored midway through the third period.

“Really well,” Colts head coach Marty Williamson said when asked about Tynan’s performance. “He did a good job for them. We couldn’t finish. For whatever, his pluses and our negatives, he did a good job in there.”

Aidan Castle scored on the power play at 5:11 of the opening period and the Dogs were off to the races.

Highly-skilled Russian import Danil Gushchin and Juan Copeland scored in the second before Pano Fimis fired in his first OHL goal early in the third to all but seal the win.

“I thought we had two or three chances and they came down and banged home a power-play goal on their third or second shot. It gave them some confidence,” Williamson said. “They actually won the second period, too. We had a little more desperation, but I thought they played a good desperate game, and we were a little cute at times.”

Olausson was one of the few bright spots for the Colts on this night, getting stronger and stronger as the game carried on.

Olausson, who scored in both NHL exhibition games he played for Colorado, not only found the back of the net in this one but created really good scoring chances for linemates Hunter Haight and Jacob Frasca.

The Swedish import had a whirlwind 24 hours that saw him go from being released by the Colorado Avalanche and arriving in Barrie after 7 p.m. to lacing it up with the Colts the next night.

“For a guy that went through a lot of travel in the last couple of days and played an NHL game 48 hours ago and hopped on a plane and got here, he made quite a good first impression that’s for sure,” Williamson said.

Down 3-0 heading to the third, the Colts had a great opportunity to grab some early momentum and give themselves a chance with 1:33 still remaining on a tripping penalty to Dakota Betts, but Tynan stood tall.

Williamson was looking for a spark from his veterans, but that never came.

“I thought they were kind of average and that just wasn’t good enough,” he said. “We needed more players to have good games and we had too many with average games.”

Colts goaltender Matthew Sbrocca, who was recently acquired from the Oshawa Generals in a trade, stopped 27 of 31 shots in his OHL debut.

“The fourth goal was the one, but it was a terrible play by us,” Williamson said. “We could have used a save there, but other than that I thought he played pretty well. The chances we gave up the cross-seam goal, power-play goal and the breakaway, I just thought we gave up too many opportunities.

“He also made some good saves. I’m not going to hang it on him, that’s for sure.”

The Colts return to action Saturday when they travel to Hamilton to take on the Bulldogs.

While he wasn’t happy with Thursday’s effort, Williamson knows it’s important to put this one behind them and focus on Saturday.

“We got 67 more ahead of us and we’re going to be a better team,” he said. “We just got to keep improving, baby steps, and we’ll get there.”

ICE CHIPS: The Colts could have used Brandt Clarke quarterbacking the power play after going scoreless on four chances. The Los Angeles Kings top prospect is recovering from mononucleosis and is expected to return next week. . . Barrie had eight players making their OHL debuts last night. 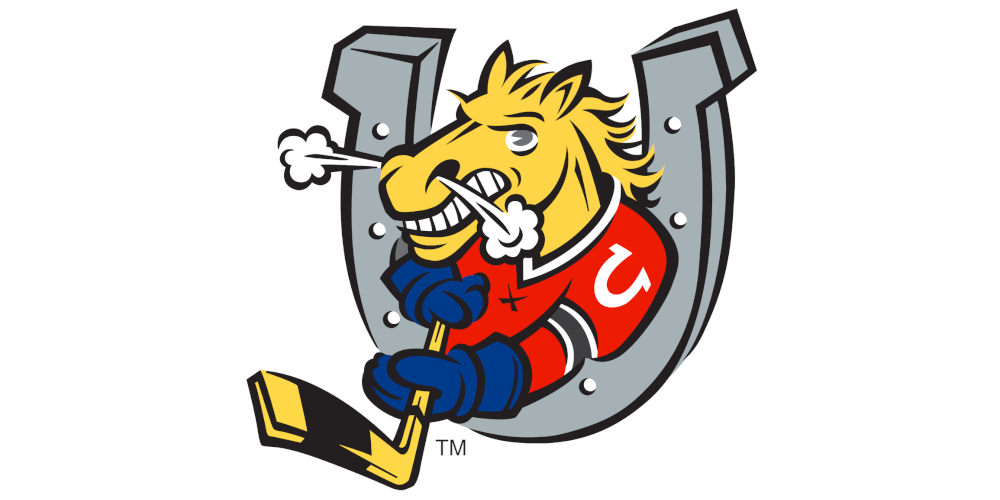 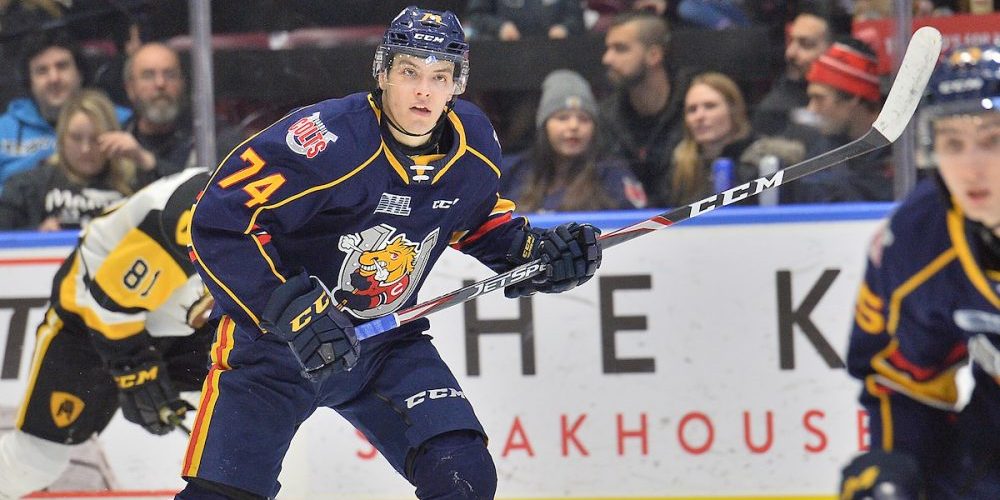 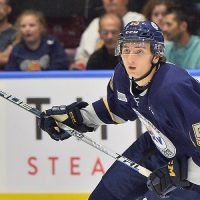 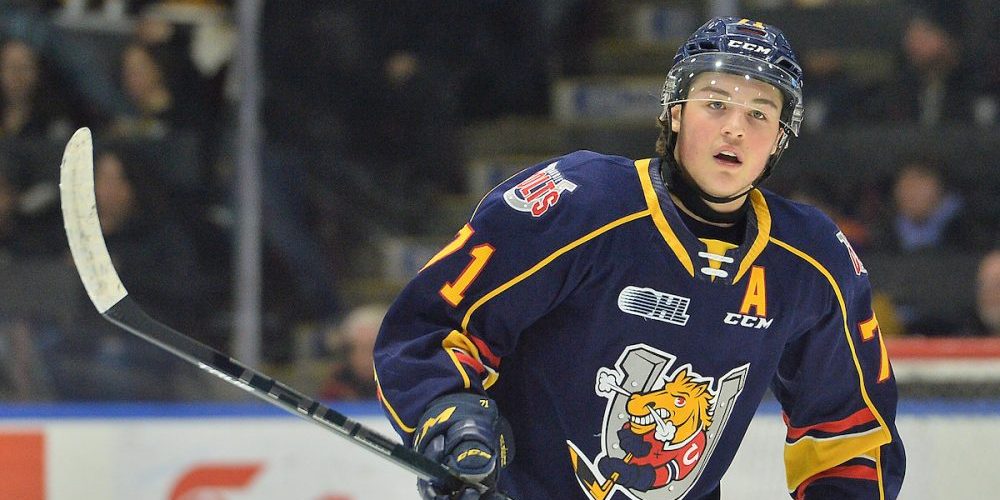