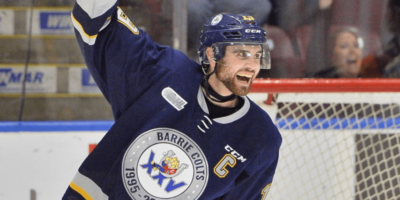 The Colts roster that takes to the ice Thursday night will have fewer familiar faces in the lineup.

The Colts continued wheeling and dealing ahead of the OHL trade deadline on Friday. Today the Colts completed a pair of trades, one of which sent overage captain Jason Wilms to the London Knights. Wilms had played his entire junior career in Barrie, scoring 78 goals and picking up 91 assists in his time with the Colts. In exchange, Barrie welcomes OA forward Josh Nelson from the Knights. The Colts will also receive a 2nd round pick in 2021 and a 4th round selection in 2024.

The Colts also acquired goaltender Tanner Wickware from the Guelph Storm in exchange for a 7th round pick in 2020. Colts management was also busy on Wednesday, completing a flurry of trades. They acquired forward Anthony Tabak from the Sarnia Sting and Evan Vierling the Flint Firebirds. They also sent Matej Pekar to the Sudbury Wolves in exchange for 5 draft picks.

The Colts are in action Thursday night against Sudbury. Tickets are still available here 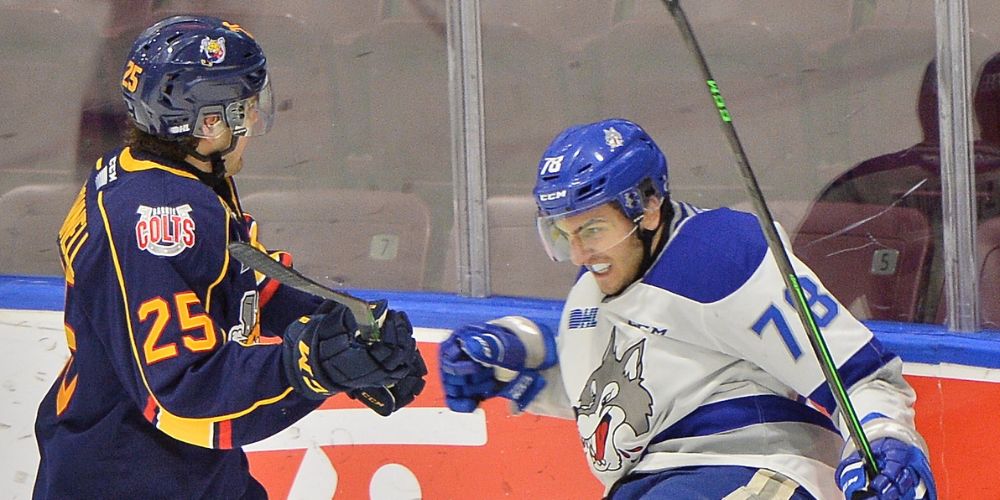 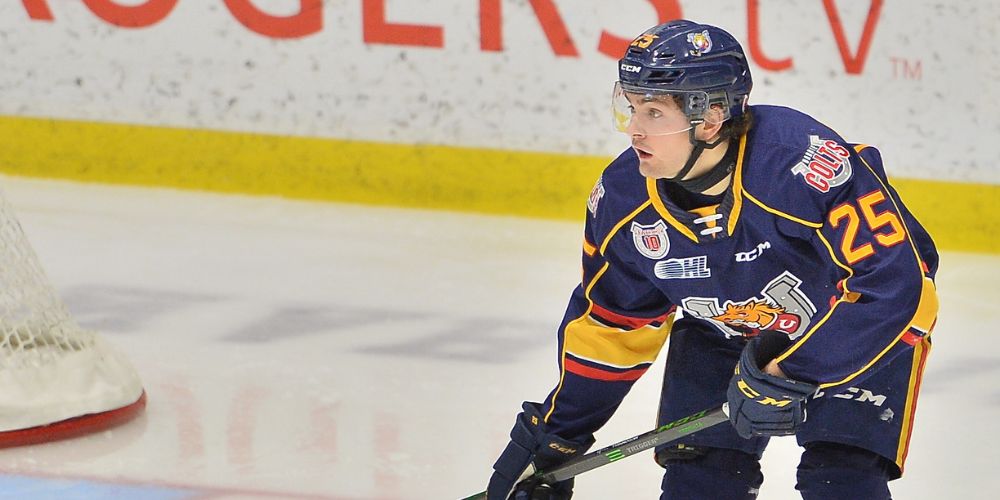 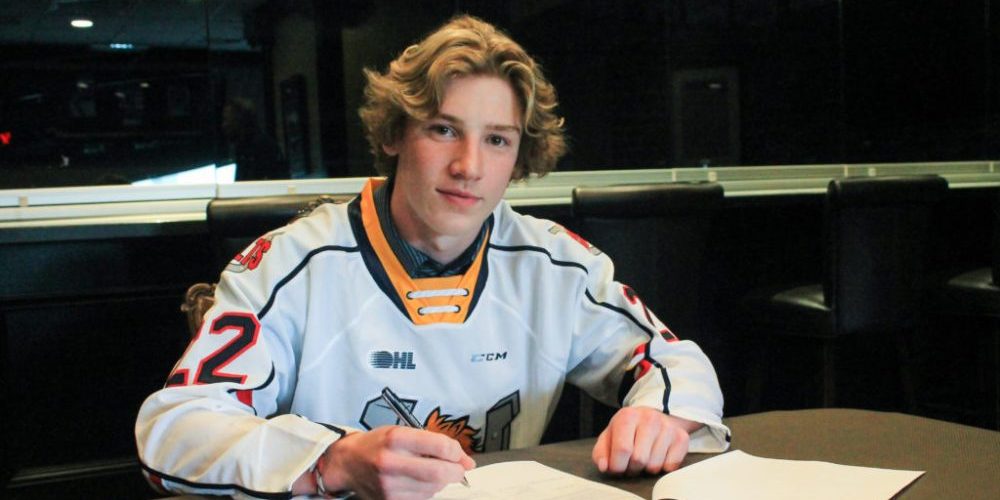 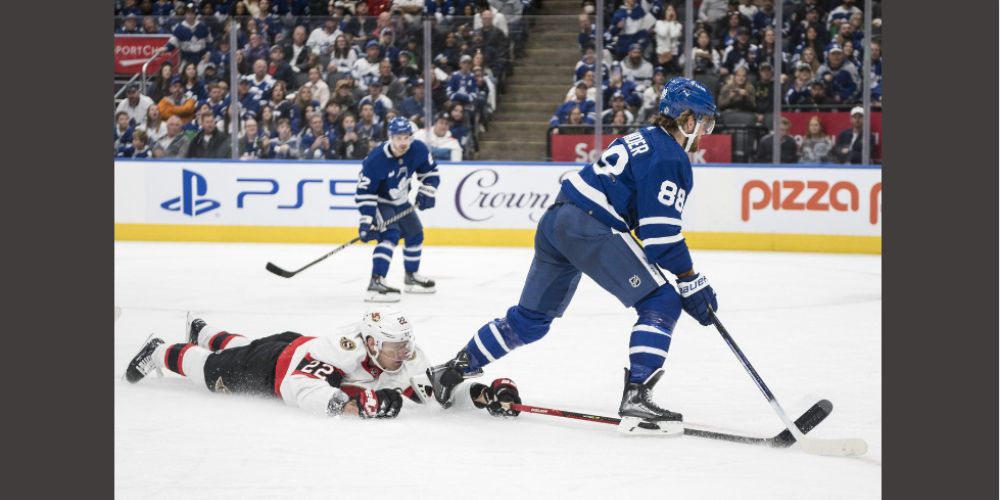 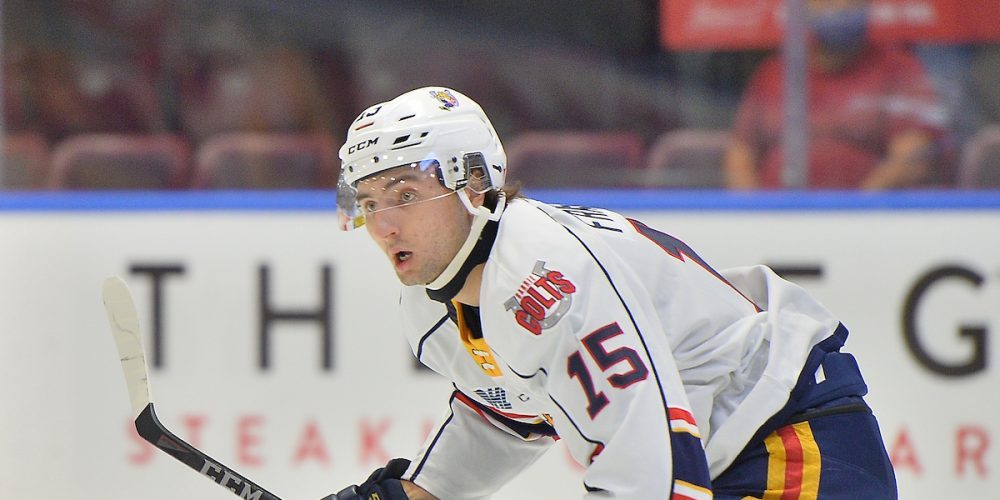 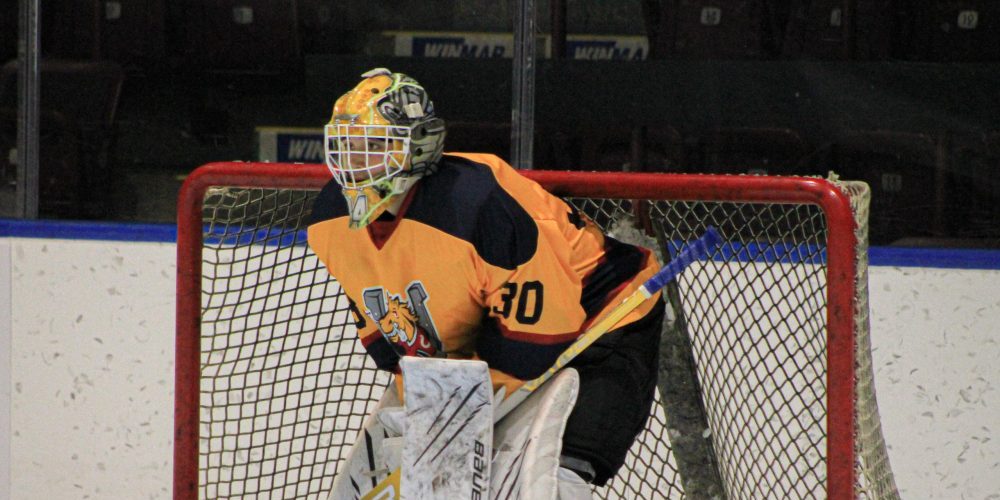 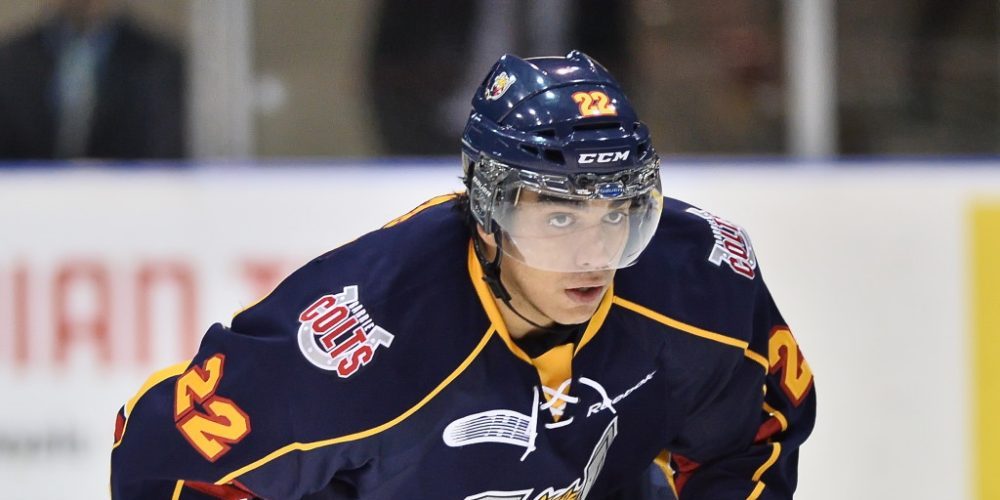 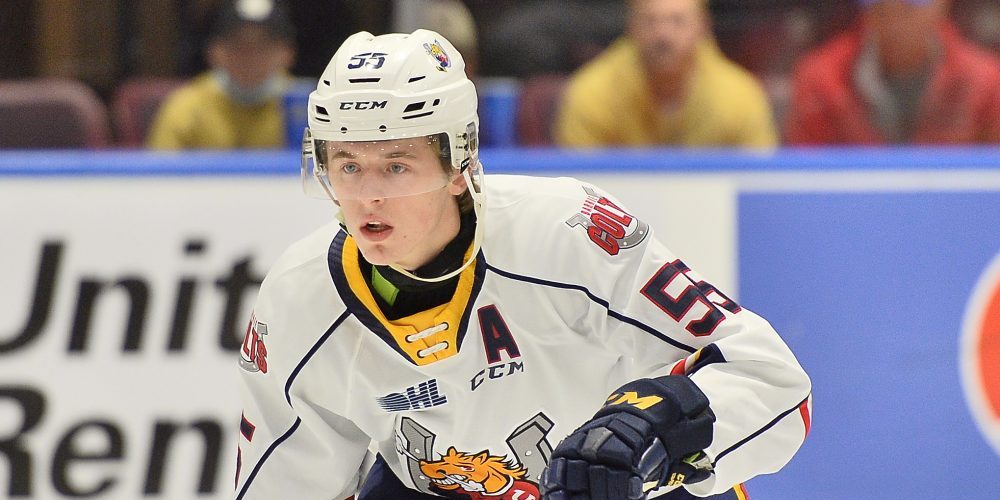