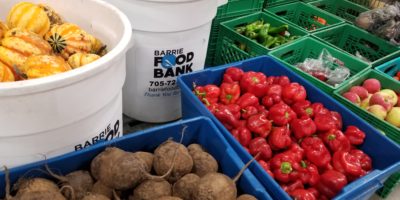 There is a storm brewing on the horizon.

Peter Sundborg, executive director of the Barrie Food Bank, said it is just a matter of when it will get here.

There was an uplift in usage at the food bank in late March and early April as the pandemic began to take hold, but as government programs rolled out, people weren’t coming into the food bank as often, and Sundborg said orders dropped significantly to about 150 a week.

“I rather expect once the CERB (Canada Emergency Response Benefit) and some of those other programs come to an end we will certainly see an increase in usage. It’s just a matter of when.”

Sundborg is also looking ahead to Thanksgiving, which is less than months away. He said the Thanksgiving Food Drive will be significantly different because of COVID-19.

“Part of our challenge when we do our food drive is the 150,000 to 180,000 pounds of food, which is very generous, but our challenge is how do we sort that food. Normally, we have 40 people standing shoulder to shoulder for four hours at a time to sort. We really can’t do that traditional sort.”

Instead, people will be encouraged to make financial donations that will allow the organization to purchase food locally. There is an online component where people can donate by going to the food bank’s website. Come the middle of September and into October, Sundborg said there will be more information coming out.

The food bank serves approximately 32,000 people in the Barrie-area annually. 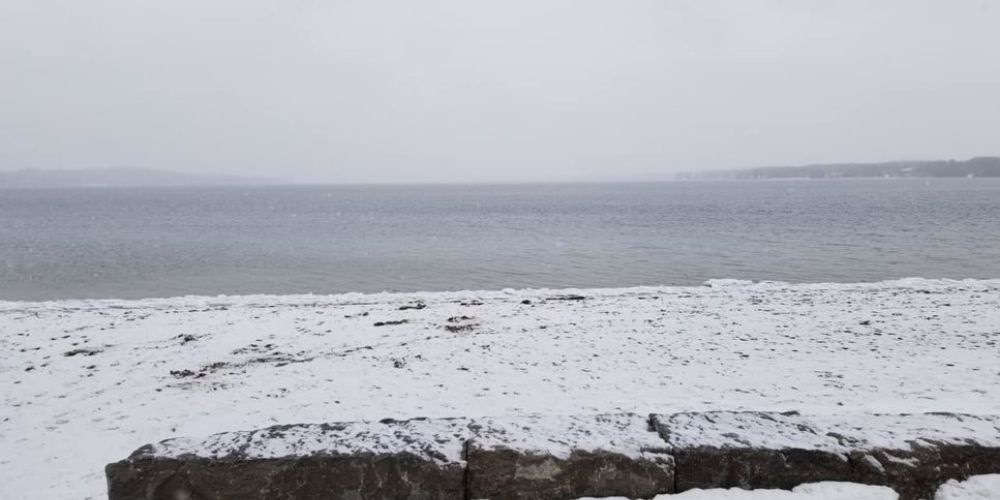