Huronia West OPP have made an arrest in connection with a deadly fail-to-remain collision on Bayfield Street North, just north of Barrie, in Springwater Township.

Police responded to a call on Sept. 15 just before 11 p.m. about a woman walking a dog and waving at vehicles as she walked on Bayfield Street North. Prior to the arrival of police, an off-duty OPP officer and an off-duty Barrie Police officer came upon the scene and found the female lying on the road and attempted to provide first aid.

Investigators said the woman was struck by a vehicle that left the scene. She was taken to a local hospital where she was pronounced dead.

A 22-year-old Barrie man has been charged with failing to stop after an accident resulting in death. 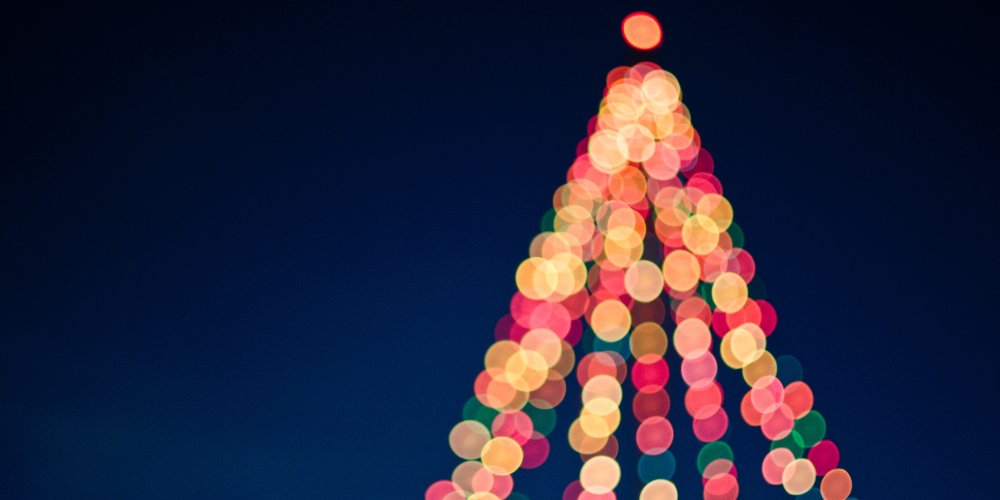