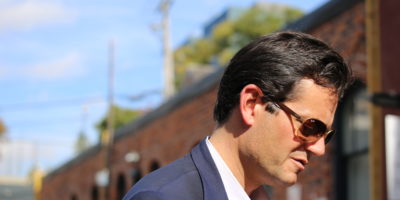 Barrie’s Mayor said today’s Ford announcement will make budget time a much bigger challenge than before.

At the Association of Municipalities of Ontario annual conference in Ottawa today, Premier Doug Ford said that cities will have to shoulder the cost of health and child care, as the province deals with inherited debit.

Mayor Jeff Lehman says this puts a lot of pressure on Barrie. “These funding cuts to municipalities are simply downloading provincial costs onto property taxpayers.  There is only one taxpayer.  The funding challenges municipalities face are already well known.” said Lehman ” With Provincial cuts to police and social housing, we are facing substantial budget pressures for 2020 in Barrie. I appreciate that transitional funding was announced for 2020, but I am concerned that we will still face cuts to services like public health and child care.”

Lehman went on to say not only will this hurt municipalities’ bottom lines, it won’t do anything to help with the province’s health care system. “Public health keeps people out of the hospital. Increased funding for public health helps end hallway health care, which is why these cuts are particularly concerning. Also, with waitlists for child care already in Barrie, I’m very concerned about the impact on Barrie families of reducing child care funding.”

It’s not all doom and gloom in Lehman’s mind, as he points out the province has made some progress on the Red-Tape front. “On the positive side, I appreciate the work by Minister Steve Clark to reduce red tape for municipalities by reducing the reporting burden. The Province had made good progress in helping on this front. I’m also pleased to see the confirmation of increased funding for land ambulance next year.” 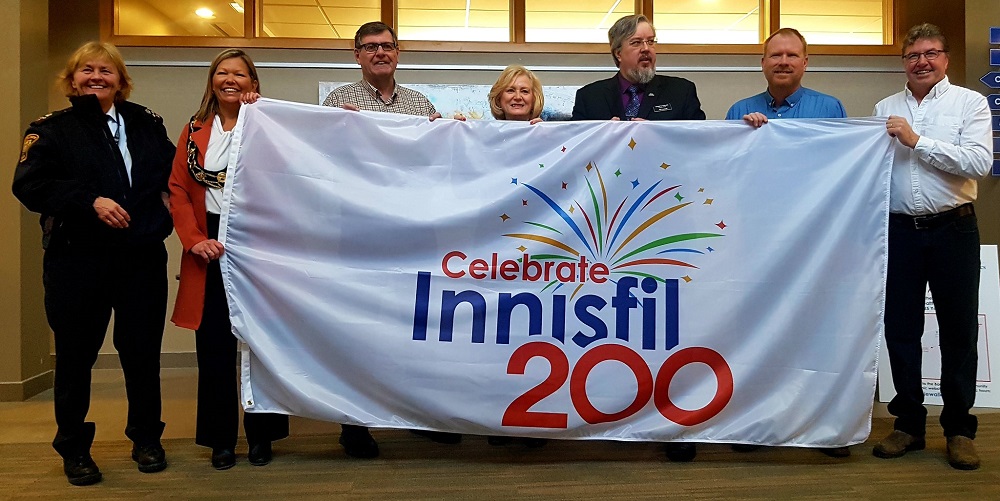