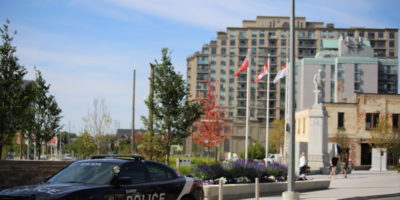 A 24-year-old Orillia man is up on charges of accessing and possessing child pornography.

The charges were laid on Wednesday following an investigation that began last October. At the time, Barrie police executed a search warrant at a residence in Orillia and seized several computer devices and cell phones for forensic analysis. According to police, forensics established ownership of the devices and several images and videos of child pornography.

The identity of the accused was not released.