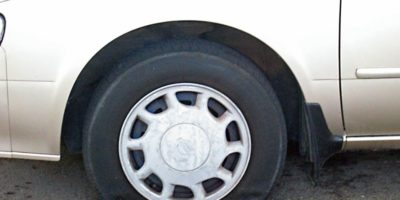 Numerous reports of tires slashed Wednesday night along St. Vincent Street, Penetang Street and Queen Street in Barrie. Up to 70 vehicles could have been impacted.

Police say a suspect has been identified; a 12-year-old has been charged in connection to this. Barrie Police say further charges could be forthcoming as the investigation continues.

If your tires were slashed, you saw anything suspicious, or have other information to offer, police ask that you contact mcasey@barriepolice.ca.