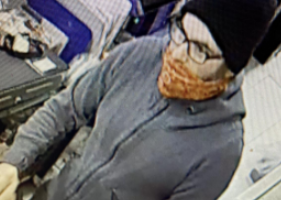 A suspect in an armed robbery at a Circle K store early Sunday in Barrie is believed responsible for similar robberies at two other convenience stores in the city.

Police were called to the Circle K on Little Avenue just after 2 a.m. about a man who entered the store, displayed a weapon, and demanded cash. He got some money and cigarettes before fleeing on foot. The employee was not physically injured.

Investigating officers are asking anyone who may have information to please contact Detective Constable M. Mulhall at mmulhall@barriepolice.ca or 705-725-7025 Ext. 2561. Any information can be provided anonymously to Crime Stoppers at 1-800-222-TIPS or leave an anonymous tip online at www.p3tips.com. 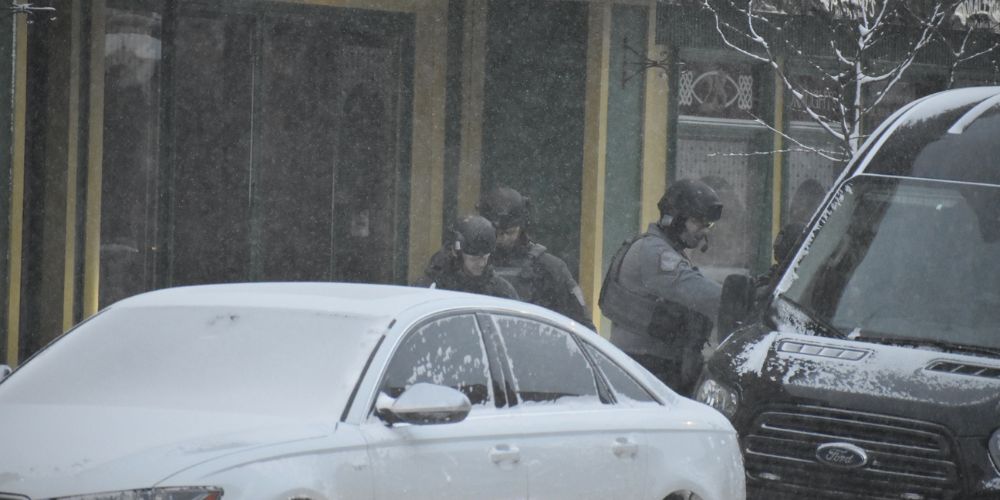 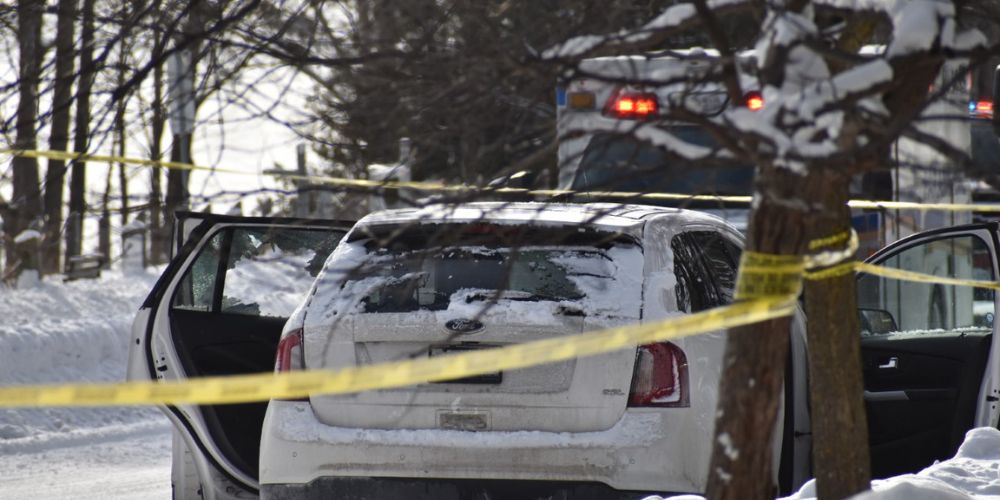 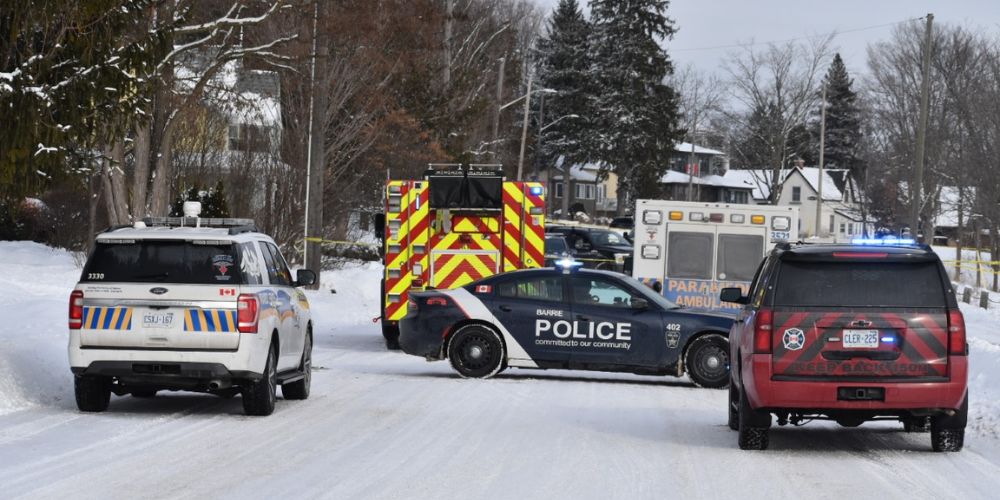 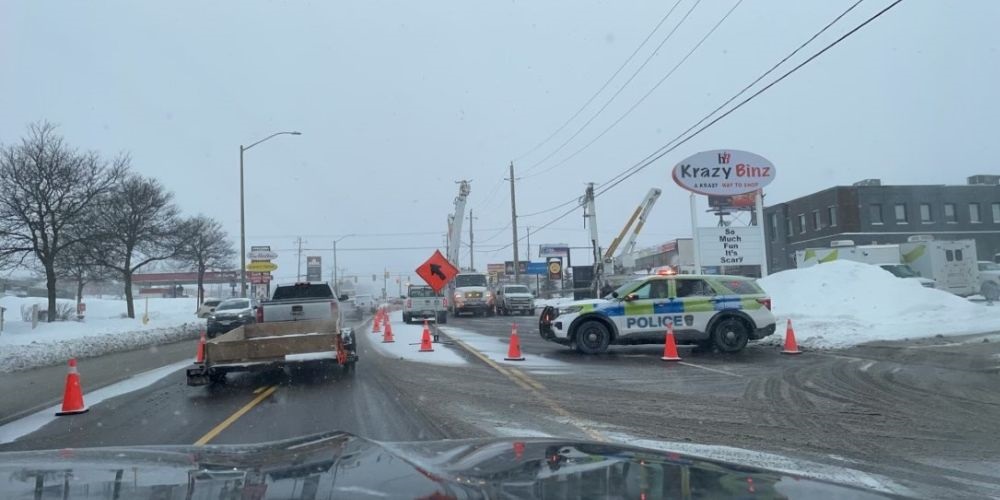