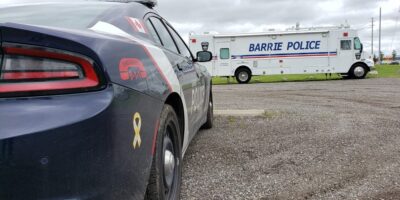 Barrie Police say a woman missing since 10 p.m. Tuesday has been found, safe and sound.

An OPP helicopter and members of the Georgian Bay Volunteer Search and Rescue aided in the successful search for Powers.

Spokesman Peter Leon said police intensified their search as the woman has health issues that would be considered urgent. 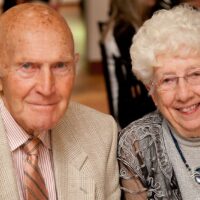 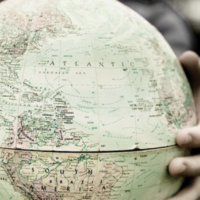