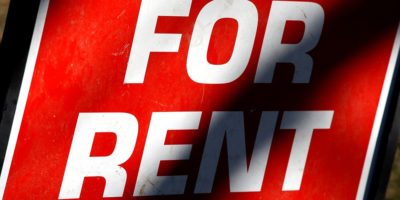 Renting an apartment in Barrie is hardly living on easy street.

The city was the fifth most expensive in Canada for a one-bedroom unit in June, coming in at $1,760, an increase of 4.8 per cent according to rental listing platform Zumper. Vancouver, Toronto, Burnaby and Victoria were in the top four most expensive rental markets for such units.

A one-bedroom rental in Vancouver shot up to $2,240 and a two-bedroom unit averages over $3,300, which Zumper says reinforces Vancovuer’s reputation of being the most expensive Canadian city to live in.

A two-bedroom unit in Barrie was $1,940, despite a five per cent decrease.

“As many leases end during the summer, it seems many renters are beginning to look for their next apartment, which is driving demand and prices,” according to the report.