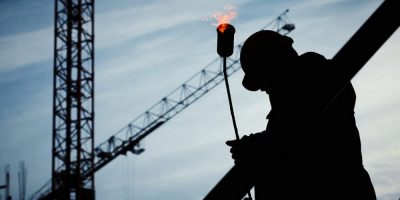 Barrie’s jobless rate took a bit of a dive month over month.

Statistics Canada is out with its monthly snapshot of unemployment across the land, and it indicates Barrie’s unemployment rate fell a full percentage point from June to July, falling to an unadjusted 7.4 per cent. While the city has yet to get back to its status of having among the lowest jobless rates in the country, it is still a far cry from March’s unemployment rate of 11.3 per cent.

“Not quite back to pre-pandemic levels, but close,” said Barrie Mayor Jeff Lehman via Twitter on Friday, adding there’s some more good news tucked into this report. “Eighty-three per cent of employment is full-time, a better number than pre-pandemic.”

Barrie’s unemployment rate dipped below both the provincial and federal averages. Ontario’s jobless rate edged down from 8.4 to 8.0 flat, while Canada’s rate crept down slightly by 0.3 points to sit at 7.5 per cent.