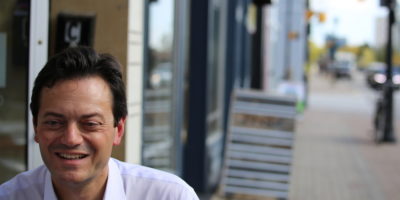 The people selected have all accomplished something truly innovative

The list honours 100 leaders in business, recognizing work that isn’t always quantifiable by numbers. Fast Company spent a full year looking at the impact scientists, executives, programmers, comedians, founders, designers, musicians, writers, and activists have on our society and our world.

“As a municipal leader, I’m honoured to be on this list.  Only creativity and innovation can solve many of the complex challenges municipalities face,” said Mayor Jeff Lehman in a statement. “As Mayor of Barrie I’ve worked to shift government from being reactive to proactive. It’s my job to champion this change and create a culture that embraces doing things differently to improve our city for residents and businesses.”

Lehman got the nod for a trio of status-quo violating initiatives, according to Fast Company, which highlighted them on its website:

That housing initiative and the community medicine program were led by the County of Simcoe. Warden George Cornell congratulated Lehman, recognizing him for his hard work over the past five years, “I know he’s a deserving recipient who thinks outside the box and has played an integral role in advancing the City of Barrie, while supporting broader regional initiatives through his work on County of Simcoe Committees.

I know Jeff would join me in recognizing our entire County Council and County staff as the service providers for the Community Paramedicine program, through County of Simcoe Paramedic Services, and Social Housing programs, including the motel conversion project called Lucy’s Place, which aligns with our broader housing first approach strategy.

Due to our collaborative relationship with the separated City of Barrie, and our member municipalities, we’re able to implement innovative programs that truly impact the lives of our residents. On behalf of County Council, we’re honoured that these services and programs are recognized in such high regard, and again send our congratulations to Jeff.” 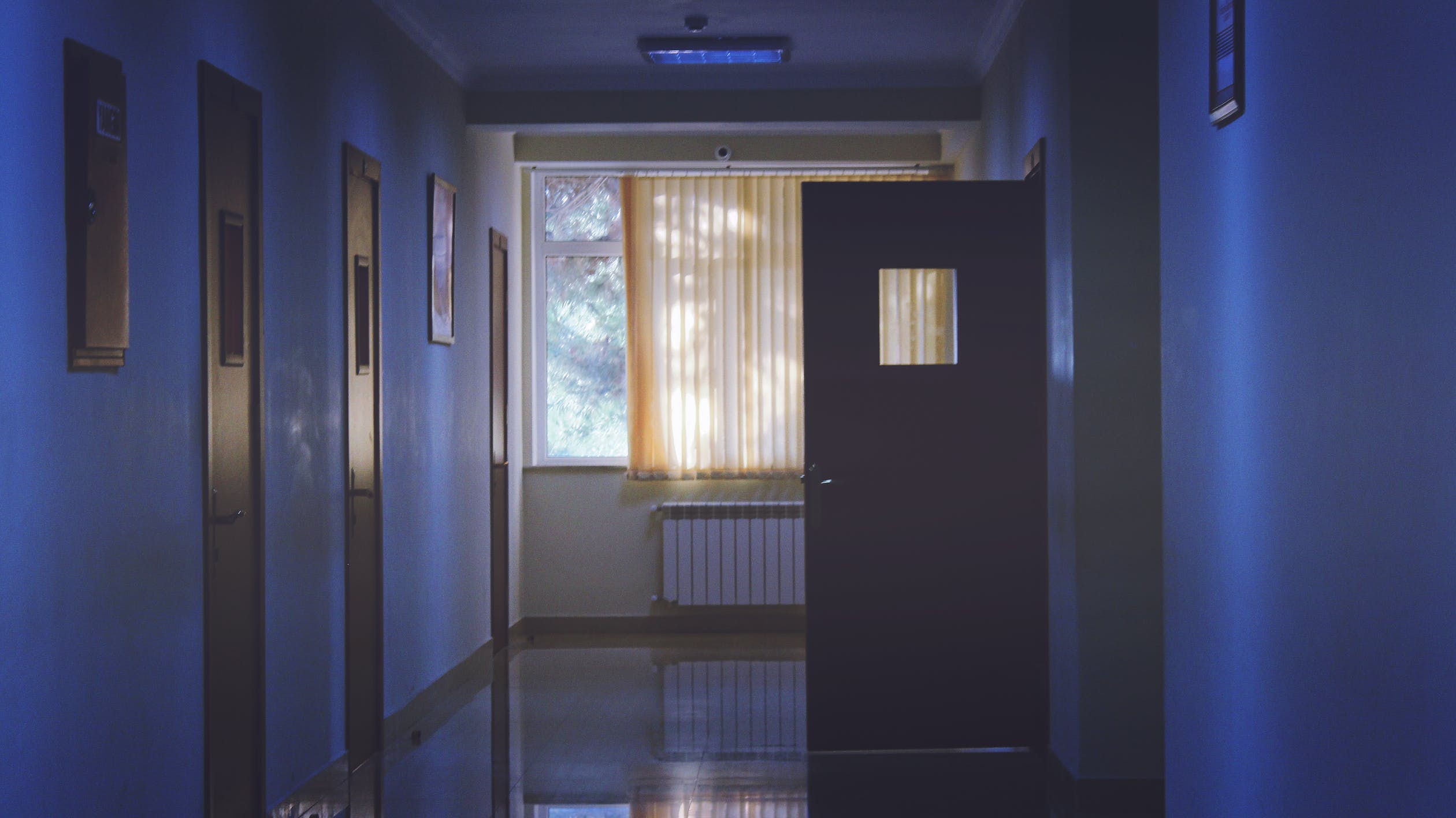 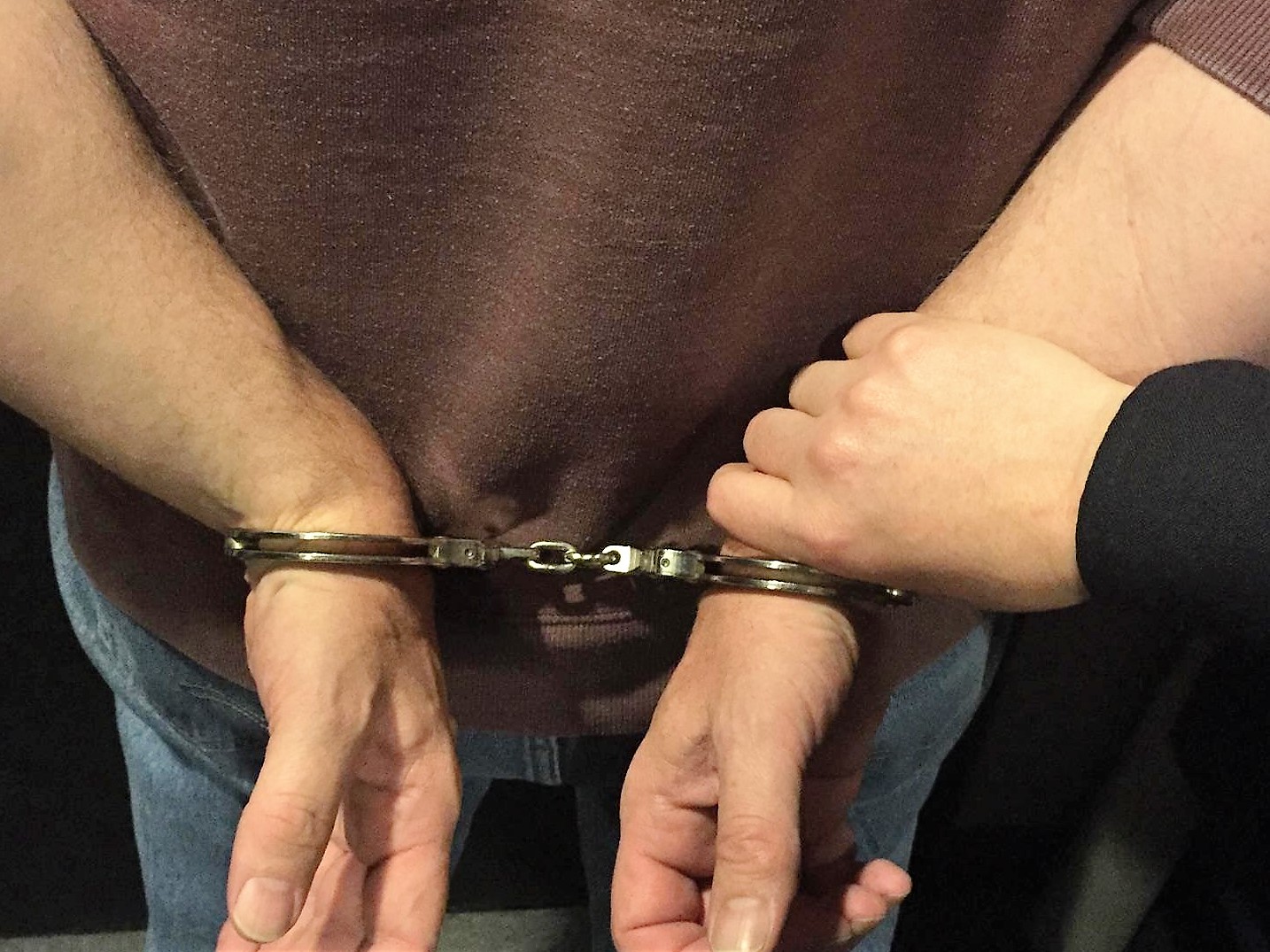