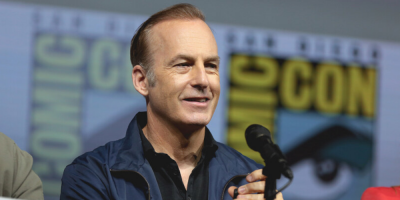 Update: It was confirmed that Bob Odenkirk is in stable condition at a New Mexico Hospital on Wednesday

“We can confirm Bob is in stable condition after experiencing a heart-related incident,” reps for the actor said in a statement Wednesday afternoon. “He and his family would like to express gratitude for the incredible doctors and nurses looking after him, as well as his cast, crew, and producers who have stayed by his side. The Odenkirks would also like to thank everyone for the outpouring of well wishes and ask for their privacy at this time as Bob works on his recovery.”

You might also know him from Breaking Bad or his recent foray into action stardom in Nobody, but Better Call Saul lead Bob Odenkirk was rushed to hospital after collapsing during a shoot on Tuesday.

While filming the final season of Better Call Saul in New Mexico, Bob Odenkirk reportedly collapsed, and after receiving medical care on location, was rushed to a local hospital.

Sending huge love to our @mrbobodenkirk. You got this, brother.

There has been no update yet as to his current condition.