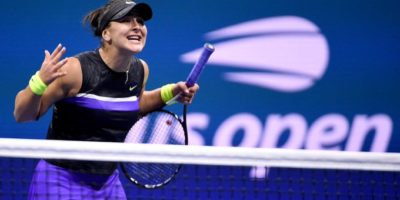 She began the year trying to make a name for herself in tennis.

Nineteen-year-old Bianca Andreescu, of Mississauga, is the runaway winner of the Bobbie Rosenfeld Award as Canadian Press Athlete of the Year. (She picked up all but two of the 68 votes in the year-end poll of reporters, broadcasters and editors from across the country).

Andreesecu became the first Canadian to win a Grand Slam singles title when she beat Serena Williams at the U.S. Open. Prior to that came a win at Indian Wells, followed by a Rogers Cup singles title — the first by a Canadian in 50 years. 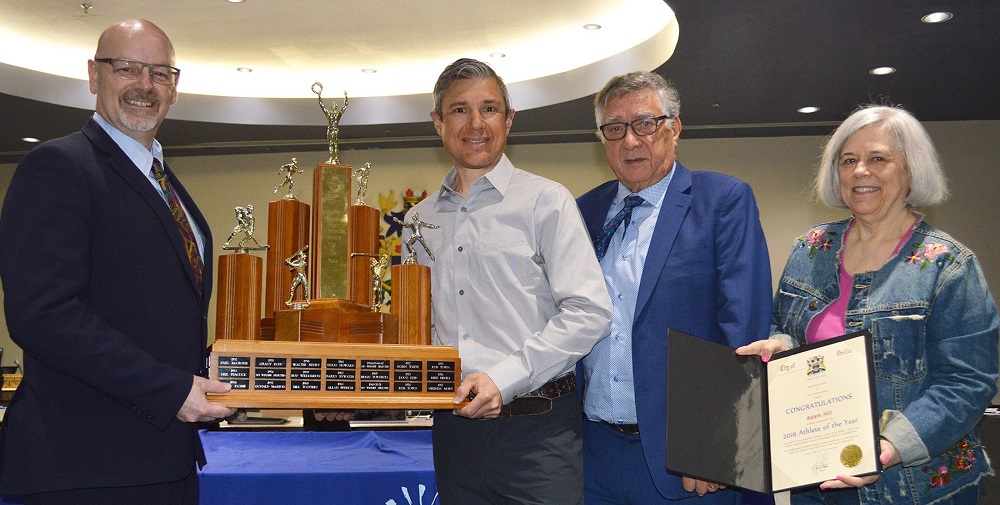 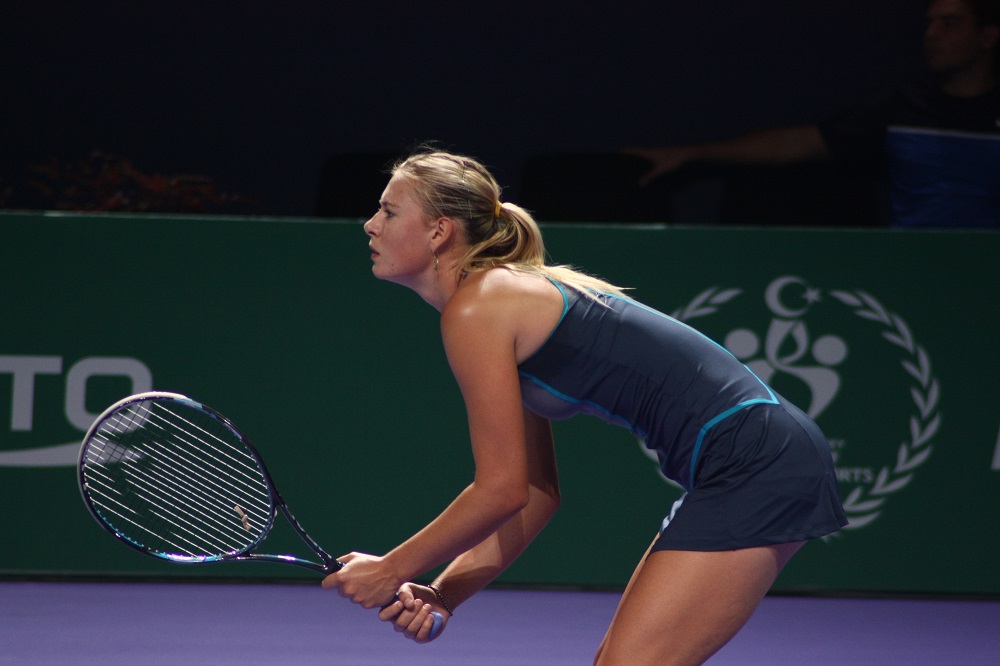 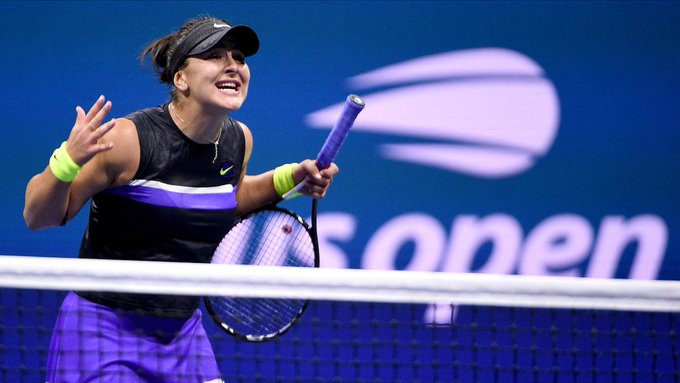 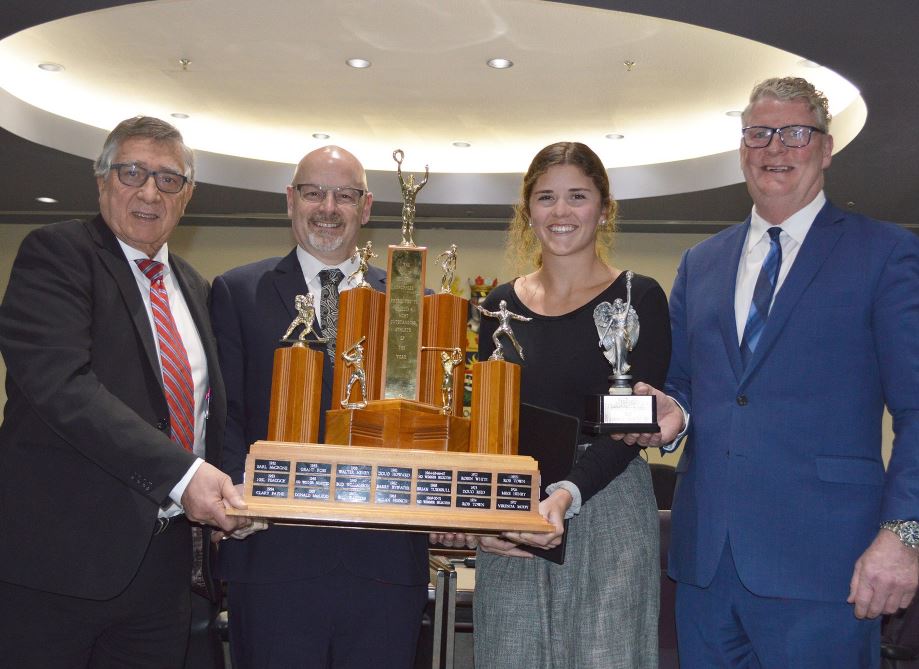 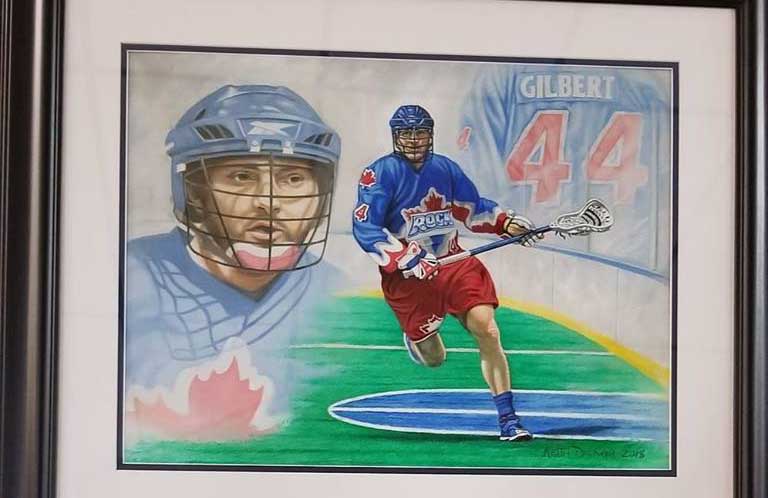