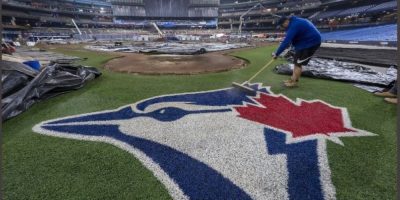 Fans taking in a Toronto Blue Jays game at Rogers Centre this spring will have an entirely new experience.

Significant progress of the ballpark’s major overhaul was unveiled to media on Tuesday, with significant changes made to the 500 level and the lower outfield decks. Phase 1 of the renovations are focused on spectators, while the second step — slated for next off-season — is concerned with behind-the-scenes and players-only areas.

“One is bringing the city into the ballpark,” said Karunaratne, standing on protective plates covering the third-base line. “The second is bringing fans closer to the action and also focusing on diversifying the sets of experiences that we offer in the ballpark.

“So really thinking about the outfield as a new way of enjoying a Blue Jays game that’s not sitting in your seat.”

All of the seats in the 500 level have been torn out, with the installation of replacements now underway. The lower outfield decks have been removed, with new ones being built lower to the field and the home and away bullpens being raised.

“As much as we loved our old building, there really was a blue sea of blue seats,” said Marnie Starkman, executive vice-president of baseball operations, while standing in the 500s by the only section that has had its new seats installed.

“Our team did the best job they could but really, this outfield district is going to provide fans with such a better opportunity to travel around the ballpark and experience a different experience.”

Drastically changing the outfield seating has allowed the Blue Jays to create four new areas that they call “neighbourhoods.”

On the 100 level in centre field, behind the batter’s eye, will be a bar area called The Stop. When Rogers Centre was first designed in the 1980s it was supposed to have a transit station in the stadium’s north end. Although those plans fell by the wayside, the name will persist as a bar that showcases the many different neighbourhoods that Toronto’s transit system runs through

The Catch Bar will be next to The Stop in right field, above the visitor’s bullpen. It will put an emphasis on socializing and classic cocktails with trendy food options like Montreal smoked meat, Cuban sandwiches, and brioche pretzel bites

Above that in the 500s will be the Corona Rooftop Patio. A social area with no seats will be a patio to take in Toronto’s impressive skyline and have a drink while watching a game.

Finally, over left field will be Park Social, a family-oriented two-tier area designed to replicate sitting in one of the city’s many parks.

“We’re trying to get fans that don’t normally want to come watch nine innings of baseball to the ballpark,” said Starkman. “You can have a great time if you’re not a crazy, Blue Jays fan and we hope that they’ll be converted to a Blue Jays fan.”

Unfortunately for collectors, the vast majority of the old seats torn from the stadium have been scrapped. A select few were salvageable and donated to other ballparks. The Blue Jays confirmed that in the new 100 decks as many seats as possible will have cupholders, a feature that the old stands lacked.

The Blue Jays said that the field’s new dimensions will be released during spring training in March. By closing the gap between the bullpen and stands, however, the outfield walls appear to be significantly higher. 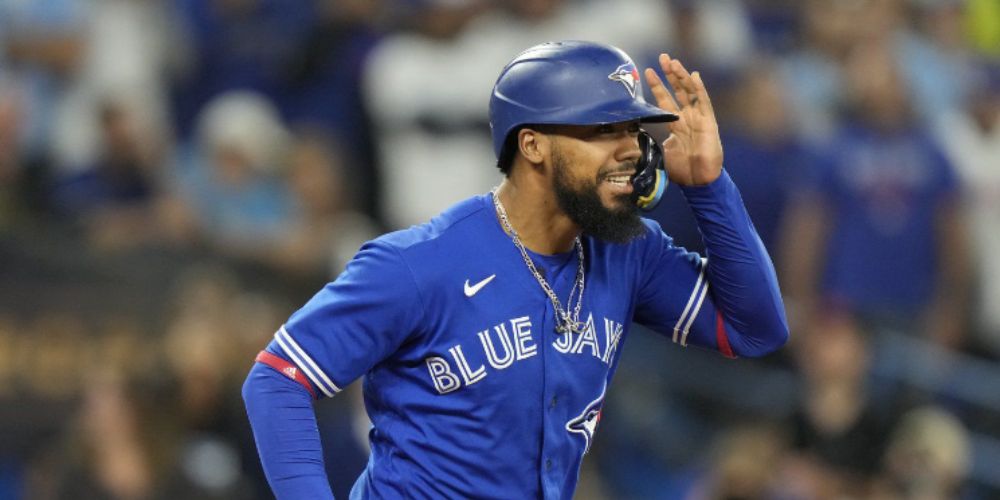 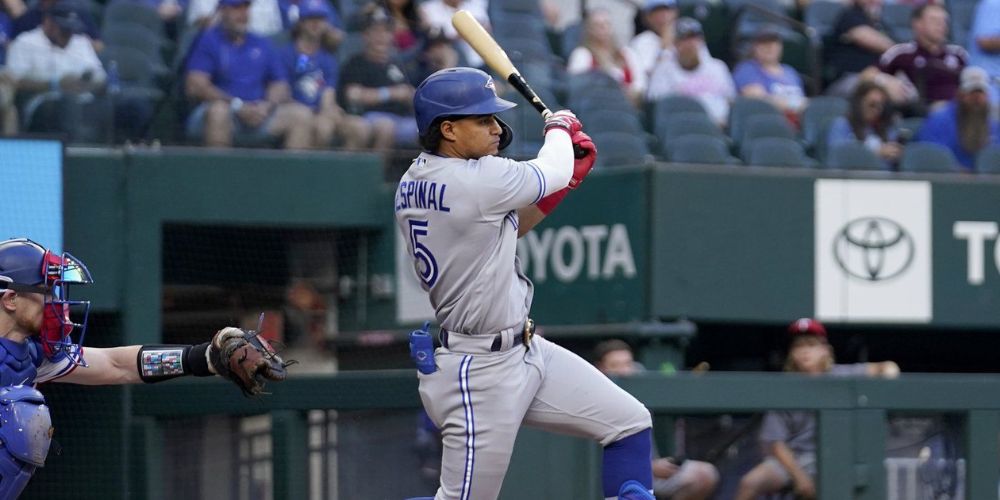 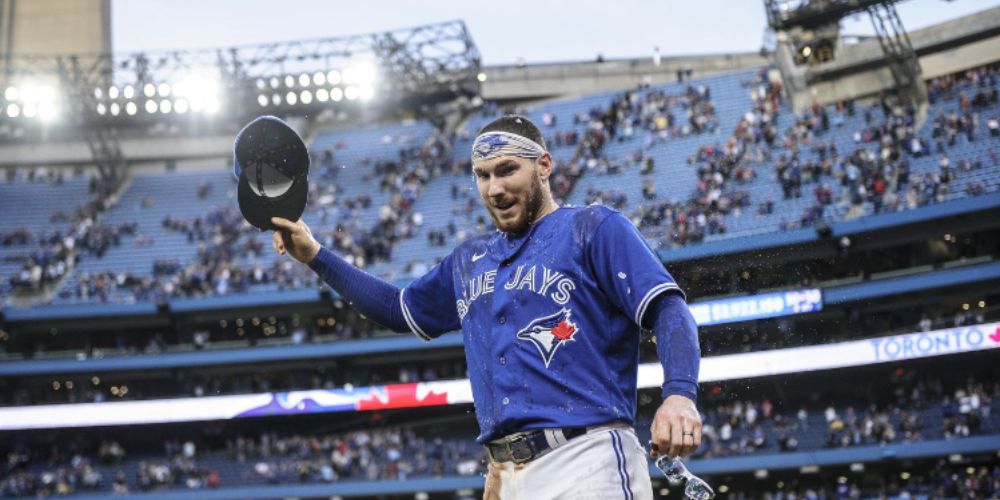