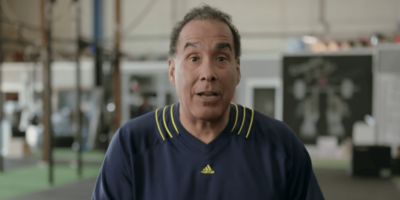 Hal Johnson and Joanne McLeod are household names in Canada. Their BodyBreak PSA’s have been a mainstay on Canadian television telling people to ‘keep fit and have fun‘ since the 90’s.

On Tuesday, Hal Johnson was trending on Twitter for a different reason. The 62-year-old fitness personality released a YouTube video explaining how BodyBreak actually came to be. “You think that BodyBreak was started because of fitness,” he said, “well, it wasn’t. It was started to combat racism.”

Johnson recalled being hired as a reporter by TSN early in his career, only to be informed hours later that they didn’t actually want to hire him because “they didn’t want to have two black reporters“. That experience, along with several other instances of discrimination in the Canadian media landscape is what led Johnson to the creation of BodyBreak.

I had the opportunity to grow up in Canada and go to University and work in the United States. As a black man, my perspective of both countries is quite different than those of my white friends.

Racism in the US is in your face.  It’s always present.  But in Canada, it’s there but subtle.

My goal in creating Body Break, 32 years ago, was to break down barriers and change attitudes. I wanted to show that regardless of your physical ability, your ethnicity, the colour of your skin, we can all live, work and play together.

In the last 3 weeks, I have had numerous white friends call me and ask me a wide variety of questions. They have all asked “what can they do”?  I simply say LISTEN.  For my entire life, in order to succeed, I have had to become a chameleon and conform to society.  For the first time in my life I feel white people want to learn and want to listen.

I feel that talking about my experiences, the encounters with police and the racism in the workplace as a bi-racial person in both countries it can help educate those who want to listen.  It can also give us hope that we can get through this time stronger and more unified than ever. I am extremely hopeful this is a new day for all of us to come together. 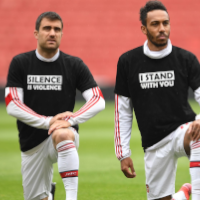 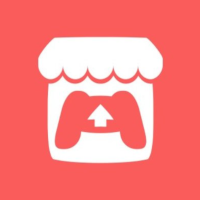 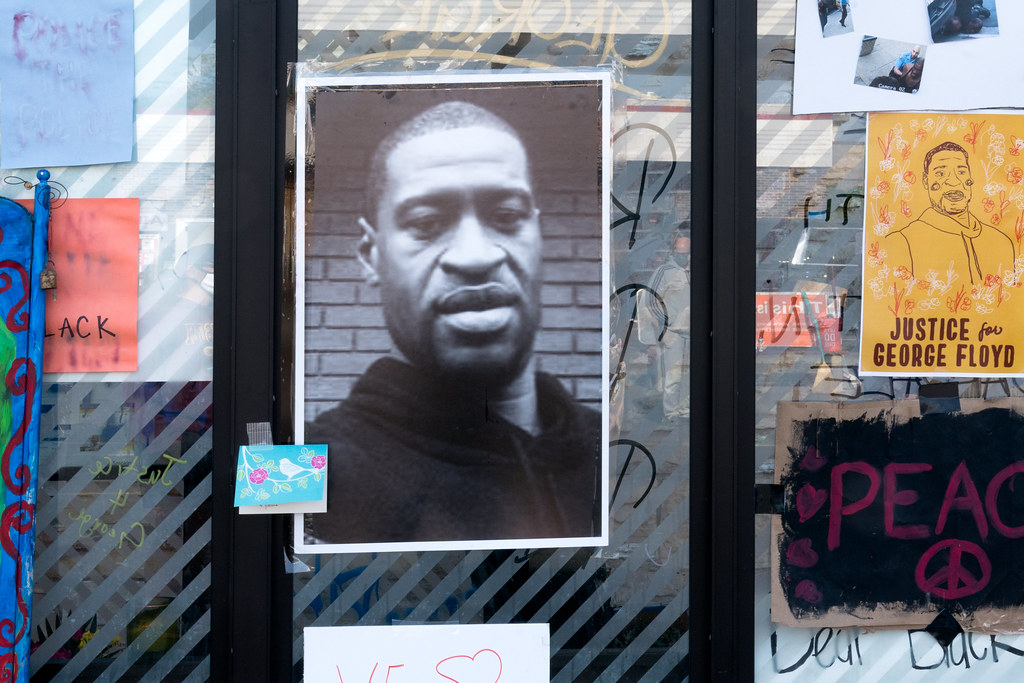 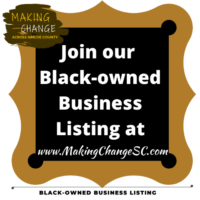