Police say they had a case of hit and run and run on its hands after a crash in Huntsville.

The OPP were called to a two vehicle crash on Brunel Rd around 11:30 Saturday night, but say by the time officers got to the scene, both drivers had fled.

Police were able to narrow in on both motorists, and now say the pair face charges. A 19-year-old Huntsville man has been charged with Failing to Remain at the Scene of a Crash and Dangerous Driving, and while a 20-year-old Orillia man faces the same, police also laid Drunk Driving charges against him. 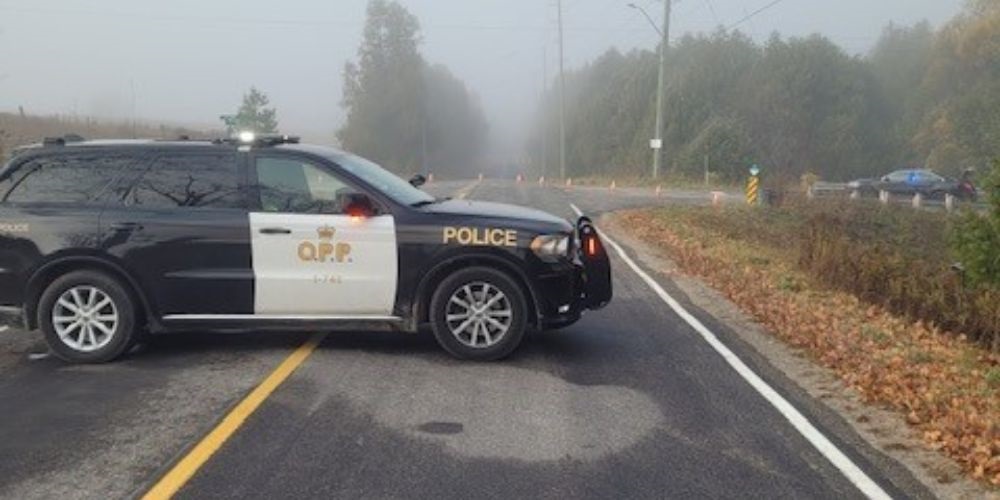