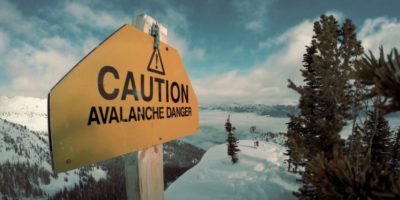 A 12-year-old boy has been rescued after being buried by an avalanche in France.

He had been skiing with his family in The Alps when he was swallowed by a wall of snow.

Without a victim-detection device, it took a sniffer dog 40 minutes to find him. Rescuers say few people survive after 15 minutes under the snow.

The boy suffered a broken leg in the ordeal.