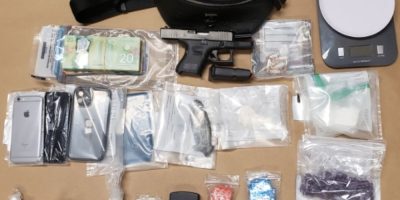 OPP say they conducted three search warrants in Bracebridge on Thursday relating to a drug trafficking investigation in Muskoka.

Police say they seized a loaded pistol, 104 grams of fentanyl, 70 grams of cocaine, 50 grams of crack cocaine, a prohibited knife, as well as over $6,000 in cash. The estimated street value of the drugs is worth approximately $60,000.

Police say a 20-year-old male from Innisfil has been charged with:

Police also say a 41-year-old Bracebridge female has been charged with possession of drugs for the purposes of trafficking.

The male has been held in custody for a bail hearing Friday in Bracebridge court.

The female was released on an undertaking to appear in Bracebridge court next month. 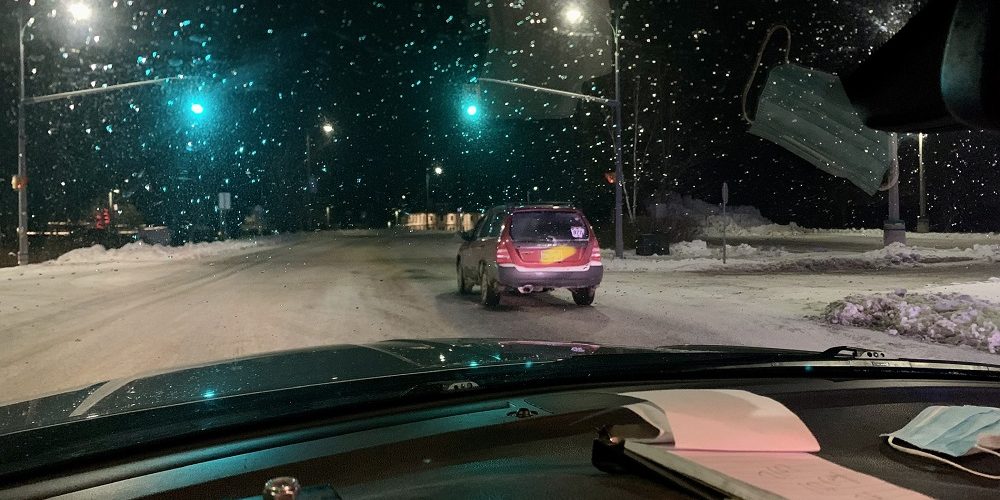