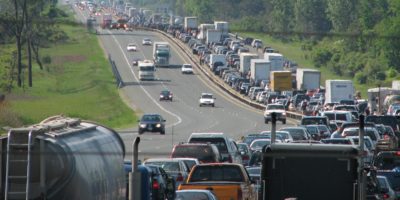 A long-awaited bypass is coming to Bradford-West Gwillimbury’s back yard.

Transportation Minister Caroline Mulroney announced Thursday evening the Ford Government is approving a 400-series bypass running from the 400, across the top of Bradford, joining the 404 from there. BWG Mayor Rob Keffer says this should take a lot of heat off surrounding roadways. “Traffic congestion is probably the number one complaint that members of council gets. This is good news for our residents, and for the businesses as well; it’s a big part of the economic development of our community as well.”

Mayor Keffer painted a picture of what this new highway would look like. “A 4-lane divided highway joining onto Highway 400 between the 8th and 9th Line, heading east through the north end of the Bradford urban area, cutting across the Holland River, north of Yonge St. now, carrying on and across to the 404 in East Gwillimbury.” He notes much of the land surrounding where the proposed highway would go has been earmarked for economic development.

There is no timeline for when the project would begin.