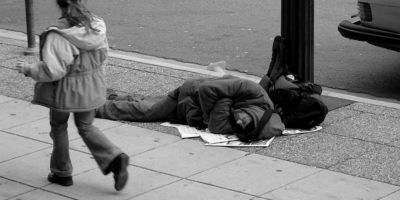 For now, Ryan’s Hope will not have to consider the gazebo in Heritage Park as a backup location for the Breakfast-to-GO program.

A motion to let the program operate at the gazebo on the waterfront for a one-year trial period, which was approved by the city’s general committee last week, was withdrawn at city council by Coun. Natalie Harris on Monday.

She said Collier Street United Church has agreed to extend their welcome to Ryan’s Hope indefinitely.

Harris said the ultimate goal is to find a permanent home for Ryan’s Hope and have an indoor area where they can serve breakfast to Barrie’s homeless and others in need. What she also made clear was that the conversation about that would be held behind the scenes and not around the council table. Harris added that this was in response to recent conversations she had seen happening in the public and on social media about serving breakfast at the gazebo.

“Unfortunately, it can sometimes be stigmatizing to this community, for sure,” she said.

On the flip side, Harris also said some of what came out of the discussion opened eyes and really educated what Ryan’s Hope does and what the community gets from them.

Under the original motion, the gazebo would have been used from 7:45 a.m. to 10:00 a.m., with breakfast served for a one-hour period. Ryan’s Hope volunteers would have been responsible for clean-up.

The current setup allows Ryan’s Hope to operate outdoors at the church.

Ryan’s Hope was founded by Christine Nayler and her husband, Tom, in memory of their son, Ryan, who died from an overdose in November 2020 at age 34.