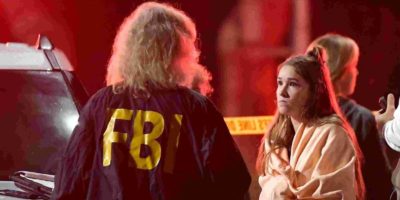 A 28-year-old former Marine has been identified as the shooter at the Borderline Bar and Grill in Thousand Oaks California west of Los Angeles.

Twelve people, including a Sheriff’s deputy, were killed in the gunfire. The gunman himself was also found dead. Authorities believe he took his own life.

Ventura County Sheriff Geoff Dean says his only weapon was a legally purchased .45-caliber handgun with an extended magazine. His motive is unclear. There is no known connection between him and the bar.

More than 100 people, many of them, college students, were in the bar when the shooting began.

Thousand Oaks had been ranked third in an America’s Safest City survey this year. 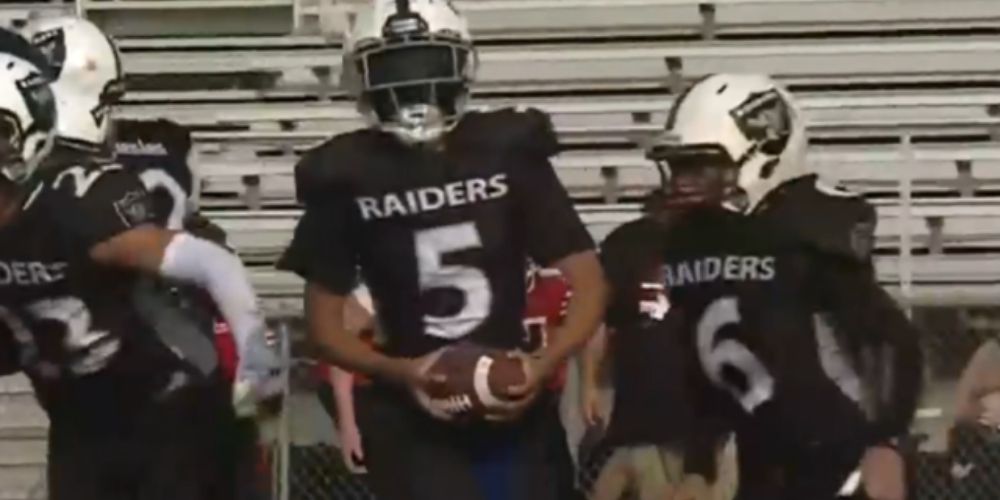 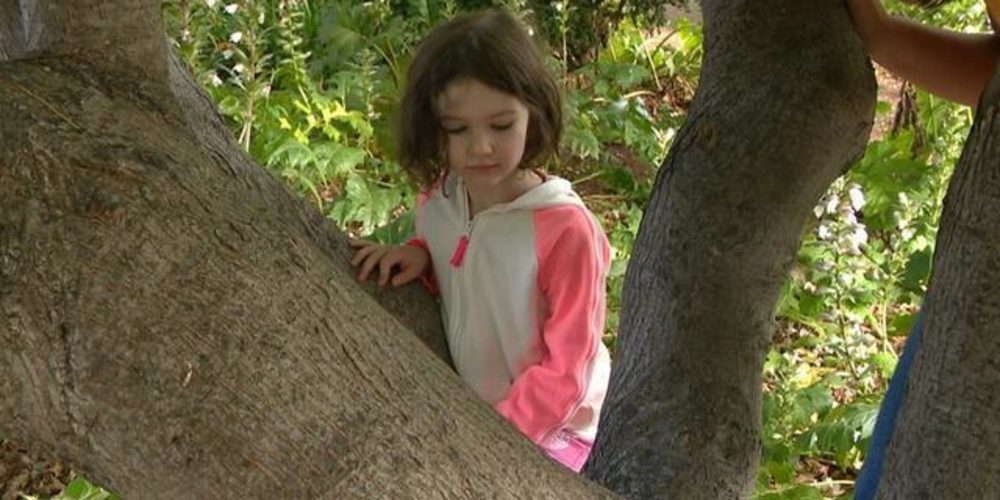 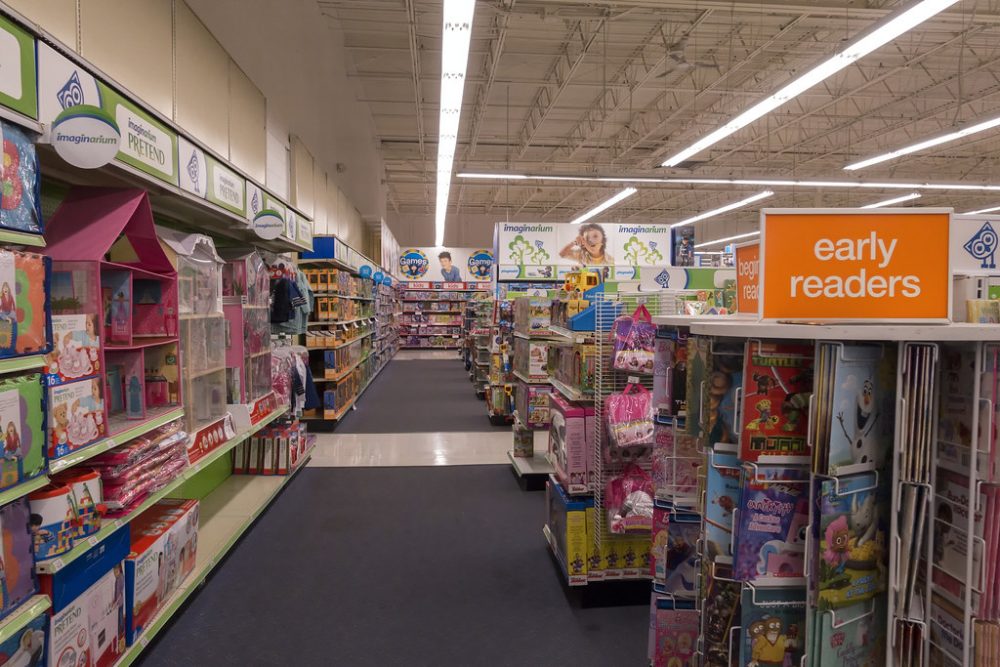 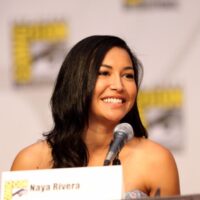