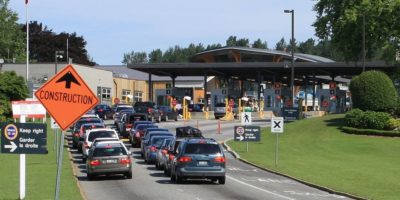 A deal has been struck between Canada and our southern neighbours, closing the border to most travel.

We will be, by mutual consent, temporarily closing our Northern Border with Canada to non-essential traffic. Trade will not be affected. Details to follow!

Prime Minister Justin Trudeau followed up that tweet with a media conference that confirmed cross-border trade will not be affected. “Our governments recognize that it is critical that we preserve supply chains between both countries,” said Prime Minister Justin Trudeau, “these supply chains ensure that food, fuel, and lifesaving medicines will reach people at both sides of the border.”

Trudeau indicated it is unknown how long the border closures will remain in effect.