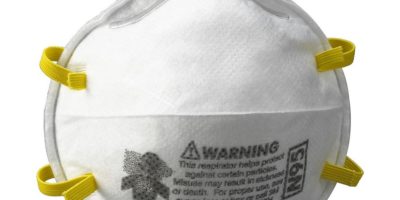 As the White House pressures American manufacturer 3M to stop exporting N95 masks to Canada and Latin America, Justin Trudeau said Saturday Canada will receive a shipment of “millions of masks” in the coming days.

The Prime Minister said he will be speak with U.S. President Donald Trump and added he was not seeking retaliatory measures against America. Trudeau ruled out blocking medical professionals from working in the U.S.

3M has said in a statement that halting such exports could adversely affect America’s own supply if other countries choose to retaliate, which prompted Trump to reveal his administration was “not all happy” with the company.

The prime minister said his goal with the Trump government was to preserve the flow of goods and services across the Canada-U.S. border.

Trudeau also announced more funding to help the country’s most vulnerable during this pandemic. The government said $157.5 million has been set aside to address the needs of Canadians experiencing homelessness.

The Liberals have also approved $40 million for Women and Gender Equality Canada, with $30 million to target immediate needs of shelters and sexual assault centres.