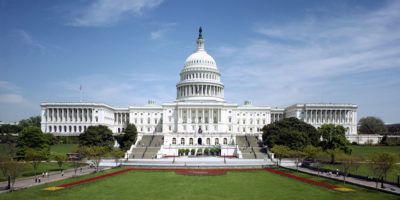 Interest in the pure partisan politics of impeaching an American president has migrated north to Canada, and Mike Ramsay says he understands the fascination.

“The impeachment process is purely political,” said the retired Barrie high school teacher, “unless of course the president is caught literally with a smoking gun in his hand standing over a corpse, for a pure criminal conviction; they’ve always been wrapped up in politics.”

In this case, Republican President Donald Trump is accused of asking a foreign nation, Ukraine, to dig up dirt on Joe Biden, potentially his Democratic political rival in the 2020 American election, in return for foreign aid from the United States.

American presidents can be impeached for ‘treason, bribery and other high crimes and misdemeanors’, according to the Constitution of the United States.

Ramsay, who taught history and political science at Barrie’s Central Collegiate and North Collegiate for more than 30 years, notes impeaching an American president is a tall order. Articles of impeachment need to pass by a simple majority in the House of Representatives, which the Democrats control, but by a two-thirds vote in a Senate trial, where the Republicans have a majority.

“Anybody who’s tried to order a pizza for a party full of people and agree on all the toppings, two-thirds is a tough majority,” said Ramsay, who also served on Barrie city council.

The Canadian equivalent to impeaching an American president is nowhere near as exciting – a non-confidence motion in the House of Commons, which simply triggers an election allowing voters the choice of who governs.

Canadian prime ministers can serve as for long as they can get elected, Ramsay points out, while American presidents are limited to two, four-year terms.

But US presidents can be impeached and removed from office, and Ramsay said it’s an on-going fascination with the American people and media – dating back to Watergate, which caused Richard Nixon’s resignation as president in 1974.

“With Watergate, Republicans were pretty much lined up with Nixon for the first couple of years,” he said. “It only became an untenable situation where Nixon’s popularity plummeted so low that the rank and file Republicans – the ordinary Republican voters – who had stood with him…were telling pollsters that Nixon should go.

“So he (Nixon) understood the constitution system … and Republicans appealed to him for the good of the country (to resign). We can’t do this and keep a political system alive.”

Ramsay said the same situation is possible with Donald Trump.

“So politics being what it is, when American Senators want to be re-elected (in 2020), they’ll pull out the knives and get rid of one of their own,” he said.

The difference between Nixon and Trump, Ramsay said, was that Nixon was a life-long politician. He came up through the congressional system, elected first as a young congressman from California, served in the Senate and then was President Dwight D. Eisenhower’s vice-president for two terms of office.

“Donald Trump is not a politician and he’s typical of a lot of the businessmen that decide to run for the top job in a city, a province or a nation without any political experience,” Ramsay said. “Even most businessmen I’ve talked to do understand that you can’t run a government like a business.”

Ramsay says he expects the House to impeach Trump, but also that the Republicans will stall the process as long as possible – to move proceedings into the 2020 election cycle when Democrats will want to concentrate on getting re-elected and choosing a presidential candidate to run against Trump

“The big prize up for grab is if the Democrats can take control of the Senate,” Ramsay said. “But even a slim Senate majority would not give the Democrats the two-thirds to convict Trump and remove him from office.”

Impeaching an American president is not a quick process, Ramsay repeated, nor should it be.

“And with Watergate, it wasn’t just the original break-in,” Ramsay said. “That investigation led to the revelation of a massive amount of dirty tricks that Nixon was masterminding from literally the Oval Office. Illegal break-ins, forgery, bribery, you name it.”

These impeachment hearings, by contrast, have a narrow focus – Trump’s dealings with Ukraine, whether he asked for the Biden dirt in exchange for foreign aid (although this focus could widen as the hearings proceed).

Ramsay said Trump could and probably should have other concerns.

“So as long as he keeps the unemployment rate down, he (Trump) probably will be re-elected.” 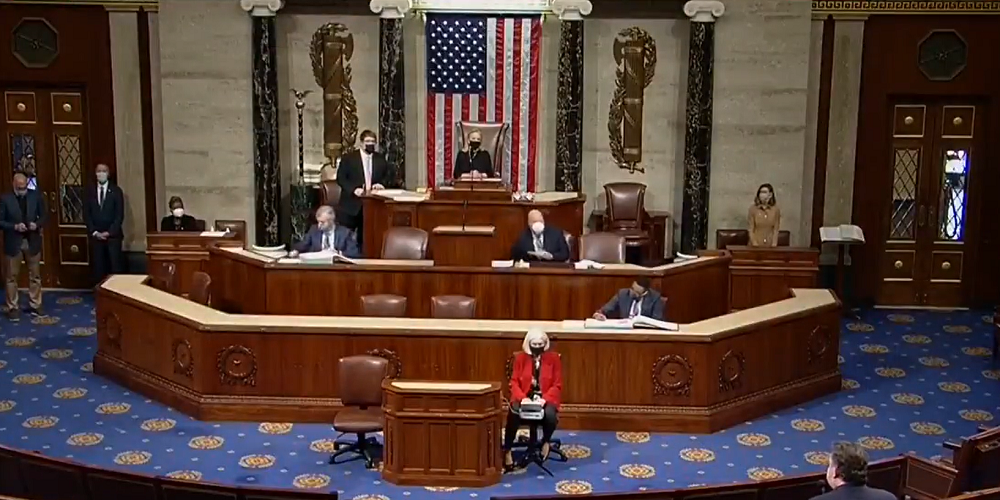 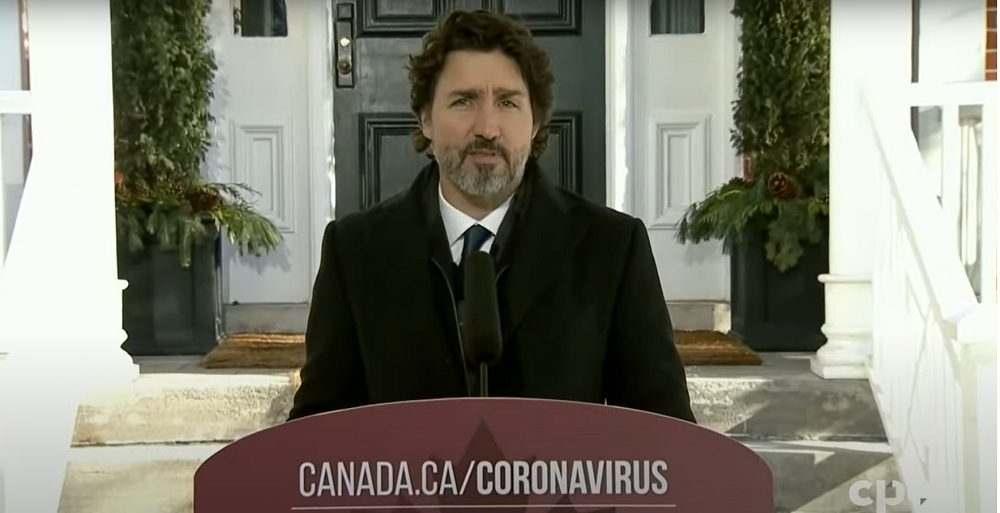 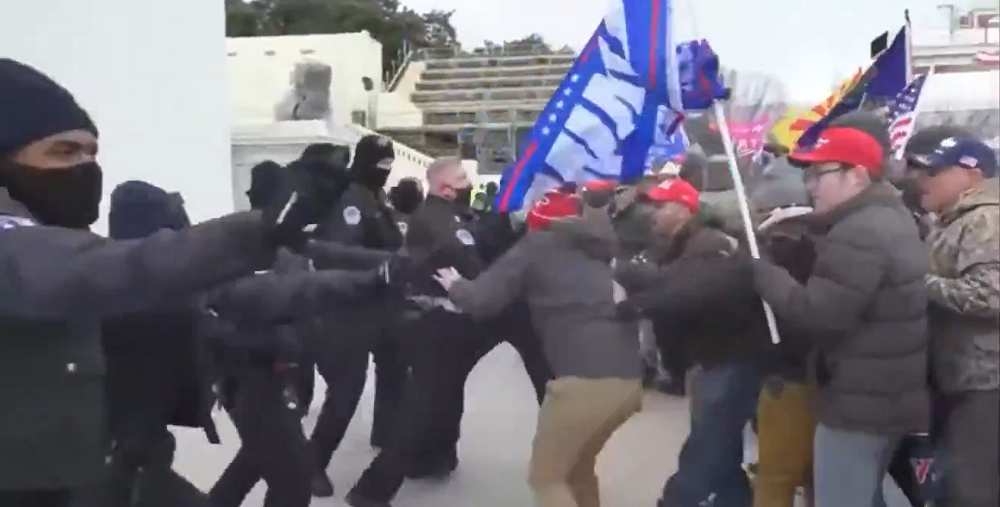