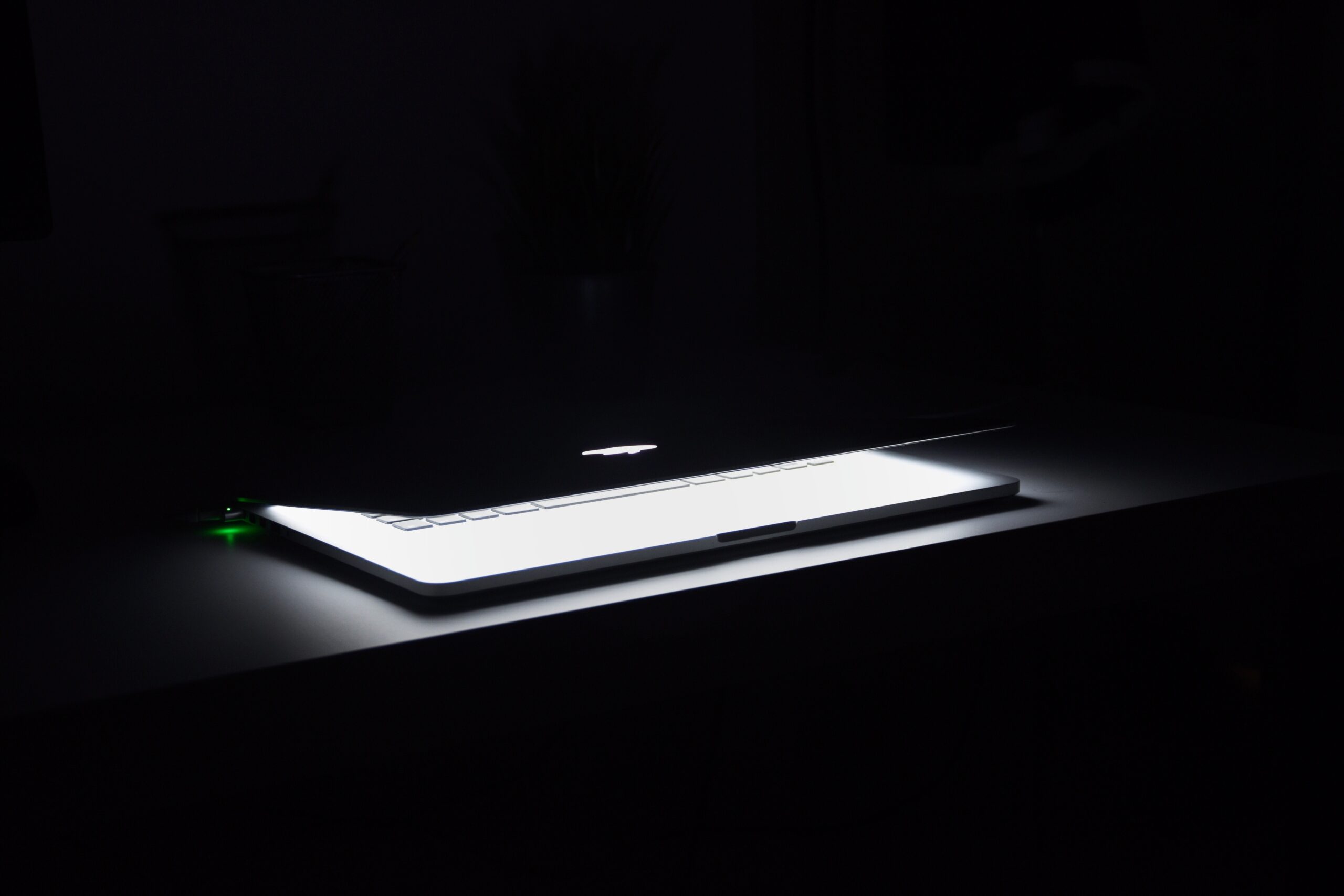 Researchers claim to have found over 6,600 right-wing extremist social media pages and accounts linked to Canadians.

The study, from the Institute for Strategic Dialogue, received funding from Public Safety Canada and is meant as an interim report and part of a broader look into extremist action online.

It claims those 6,600 pages and accounts have reached more than 11 million users globally.

The authors noted that not all the online chatter is illegal, much of it is covered by the Canadian Charter of Rights and Freedoms, but they called it ‘problematic.’

The study found the most highly prolific extremist users to be on Twitter and that those users were more likely to be engaged in anti-Muslim conversation.

Muslims were the most common target of posts containing explicit hate speech on Facebook.

Violence associated with right-wing extremism has increased by over 320 percent over the past five years, according to the study.

“Acts of terrorism committed by the far-right have increased by 320% over the past five years, supported by an increasingly connected and internationalist community of right-wing extremism. Canada has not been isolated from this trend and in recent years the number of hate groups operating in the country has tripled,” the report said.

You can read the full report here.