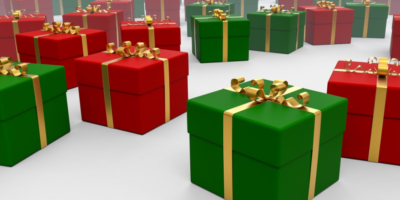 Environmentally friendly products will account for approximately one-third of Canadians’ spending this holiday season, according to findings from the eighth annual Holiday Shopping Survey from Accenture.

While Canadians expect to spend roughly the same this year as last year — about $721, on average, versus $733 last year — the survey found a growing trend of “responsible retail,” with shoppers more concerned about the environmental and social impact of their purchases.

For instance, consumers said they expect to spend, on average, 30% of their holiday shopping budget on gifts that are recyclable, 27% on gifts that are reusable, and 19% on gifts made by “green” companies. Further, nearly three in five Canadians (58%) said retailers have a responsibility to address wider social issues, and more than half (51%) said they’d give more of their business to retailers they deem responsible this holiday season.

“With increased awareness about the climate crisis, it’s no surprise that responsible retail matters now more than ever, especially going into the holiday season, where we typically see an increase in consumption and waste,” said Robin Sahota, a managing director at Accenture who leads its Retail practice in Canada. “Consumers want to fill stockings based on companies’ offerings of both environmentally friendly products and sustainable business practices.”

Amidst this drop in Black Friday and Boxing Day plans, more than half (54%) of consumers said they now buy their gifts throughout the year due to the rise of constant discounts offered by retailers, including deal websites and promotional sales such as Amazon Prime Day.

“Retailers have traditionally counted on Black Friday and Boxing Day to meet their sales targets for the year, but consumers aren’t willing — and don’t need — to wait for deals anymore, as holiday shopping has become a year-long trend,” Sahota said.

With 68% of Canadians planning to do some holiday shopping online, many will be looking to reduce their carbon footprint. Almost half (47%) of Canadian consumers — and even more younger millennials (58%) — who said they were aware of the environmental impact of faster shipping said they will choose greener options, such as in-store pickup or ground transportation instead of air. An additional 23% who said they were unaware of the environmental impact of faster shipping now plan to opt for greener options this holiday season.

Despite companies getting more creative with product packaging, 64% of Canadian consumers said they want to see retailers lead the charge and offer packaging-free products and deliveries. More than three in five consumers (63%) also said they would use recycling services offered by a retailer, and half (50%) said they would trade in or re-sell an item for a discount toward a gift purchase.

Consumers putting their money where their values are

The survey also revealed that many consumers want to make their money count this holiday season. About half (51%) of consumers said they are more likely to shop at retailers that are addressing social issues through their business practices and working conditions.

“Consumers certainly prefer to spend their hard-earned money with retailers that share their values, including not only those related to sustainability but also diversity and fair working conditions,” said Kelly Askew, a managing director in Accenture Strategy. “They recognize that part of spreading holiday cheer means shopping with purpose and choosing brands and companies that stand for something good.”

This is great news for retailers that are already walking the talk, especially since many consumers are looking to them for help making more responsible choices. For instance, more than two-thirds (70%) of Canadian consumers said they want clear labels on products made in sustainable ways, and nearly the same number (69%) want to see the origin of materials and ingredients used to make products.

Some other key findings from the survey: 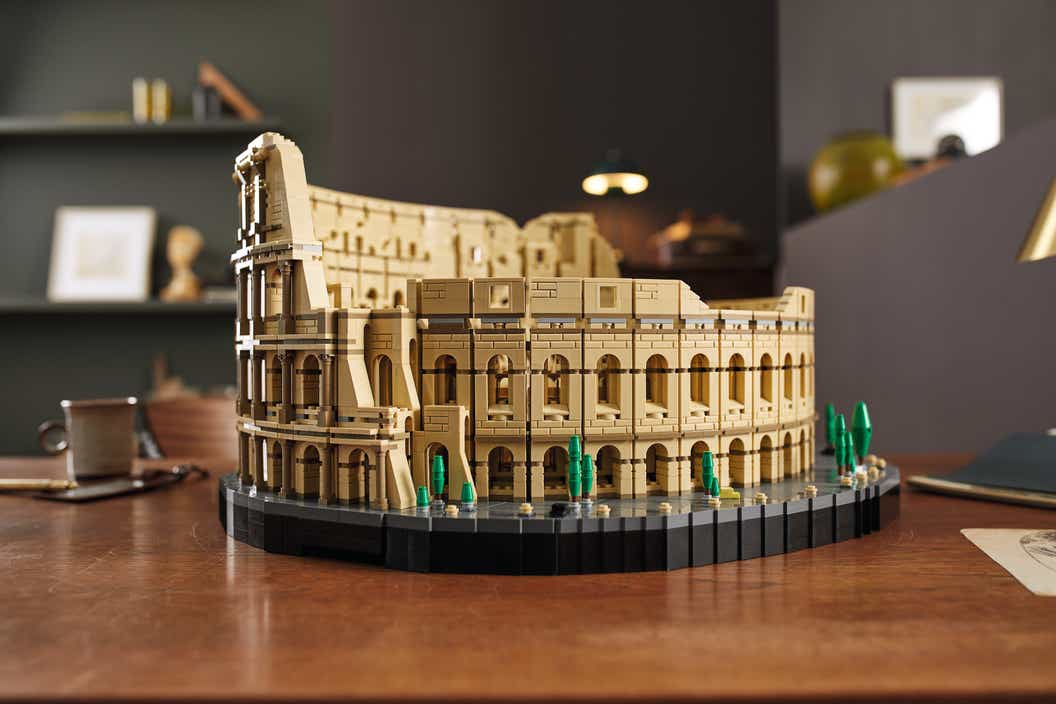