The cause of a trailer fire in Essa remains under investigation, while everyone inside was able to get out with only minor injuries.

Emergency crews including the Essa Fire and Emergency Service were called to the 5th Line of Essa around Gold Park Gate around 5:30 this morning with reports of a residential trailer engulfed in flame.

The roadway was closed for a time as fire crews worked to knock down the blaze. Three people in the trailer were taken to local hospital for treatment of their injuries.

The cause of the fire remains under investigation, while representatives of Essa Township tell Barrie 360 the OPP are handling the investigation. 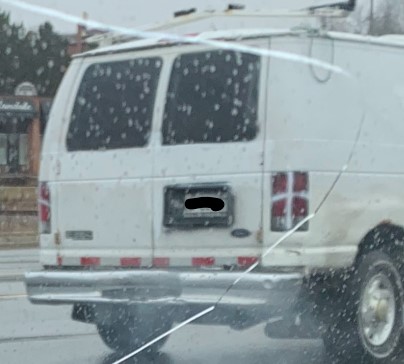 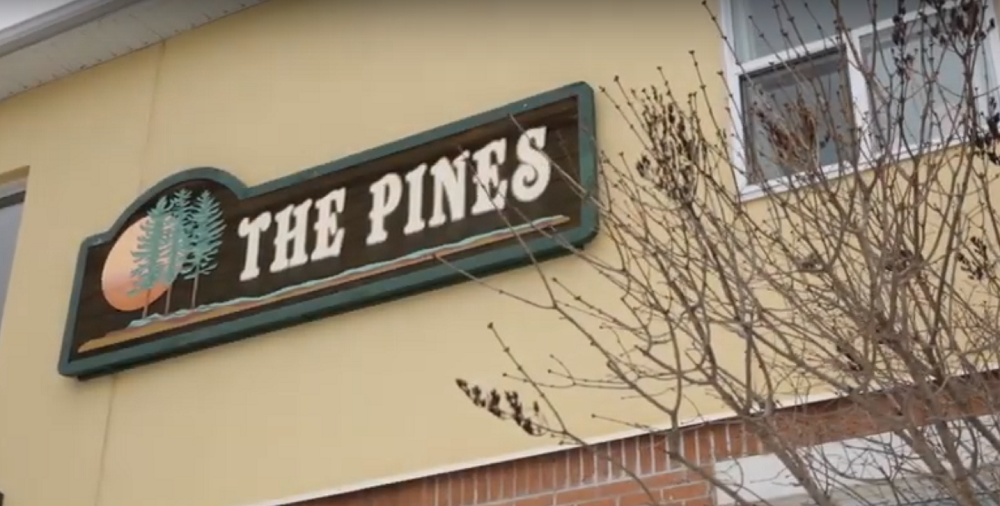