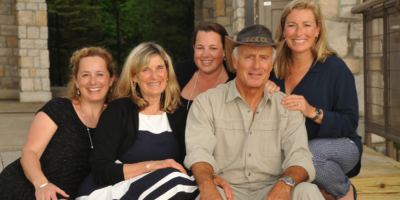 Jack Hanna, celebrity zookeeper and wildlife conservationist, has been diagnosed with dementia, his family said Wednesday. The former director of the Columbus Zoo and Aquarium will be retiring from public life.

Hanna’s three daughters — Kathaleen, Suzanne and Julie — announced their 74-year-old father’s diagnosis in a letter posted on social media. Doctors believe his condition, which progressed much faster than anticipated, to be Alzheimer’s.

“Even though Dad is no longer able to travel and work in the same way, we know that his infectious enthusiasm has touched many hearts and will continue to be his legacy,” his daughters wrote.

My friends at the @ColumbusZoo surprised me with this video celebrating my retirement with some our favorite moments together. I am so thankful to have lived my dream and met so many wonderful people along the way!https://t.co/WXghkE8hKq

Hanna, also known as “Jungle Jack,” became a well-known wildlife expert through his work as director of the Columbus Zoo — a post he held from 1978 to 1992 — and his frequent media appearances on late-night talk shows, where he frequently introduced the animals he worked with to audiences.

“Dad engaged with millions of households through his media appearances and weekly television programs — including Animal Adventures, Into the Wild and Wild Countdown,” the sisters wrote. “This allowed him to bring an unparalleled level of awareness to the importance of global conservation given the unrelenting pressures on the natural environment.”

The letter also highlighted Julie Hanna’s “continued life-long challenges from her childhood leukemia, as she is currently recovering from major surgery.”

The family went on to request privacy and understanding due to COVID-19 restrictions, with the sisters adding, “ironic given Dad’s love of interacting with people.”

Columbus Zoo and Aquarium, where Hanna had been emeritus director until stepping down last December, shared the letter as well, stating that it was respecting the family’s wishes for privacy.

“While Jack retired from his official role at the end of 2020, his legacy will be ever-present in our work as we continue to fulfill our organization’s mission to lead and inspire by connecting people and wildlife,” the organization told CBS News. 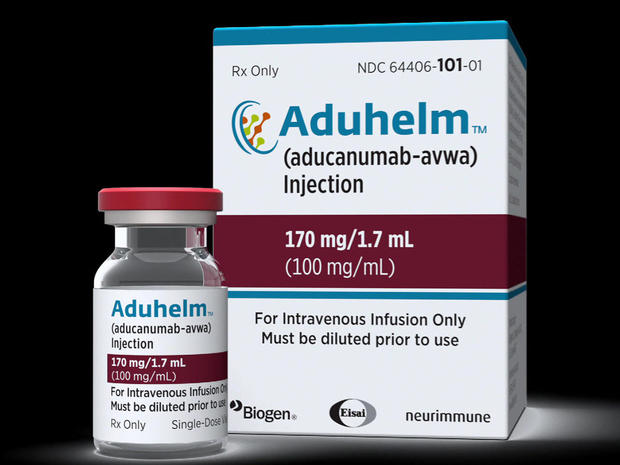 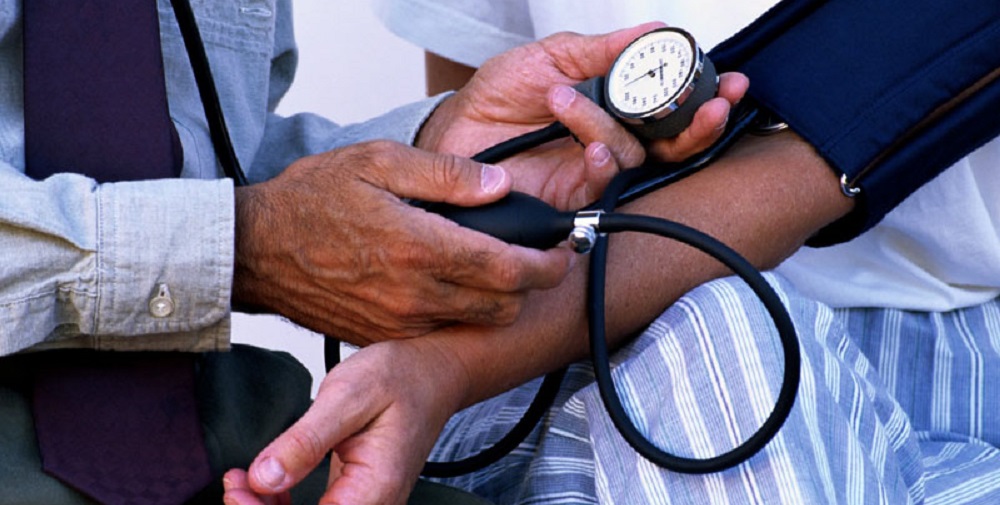