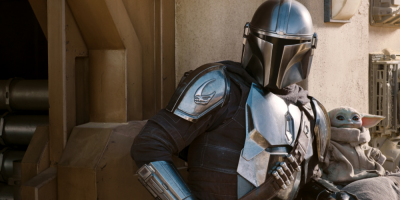 The wait is almost over and Disney has just released the second (and final) trailer for The Mandalorian season 2.

The first season of The Mandalorian had a stellar reception from both fans and critics, receiving 15 Emmy nominations across 12 categories. It would go on to win 7 of those nominations, including special effects, cinematography, music composition, production design, and stunt coordination, along with both sound mixing and sound editing.

The second season will of course see the return of Mando and the little green sensation that fans have come to call “Baby Yoda”. It will see our new favourite bounty hunter embark on more intergalactic adventures in order to reunite “The Child” with its own kind.

The Mandalorian season 2 will begin streaming on Disney+ on October 30th.