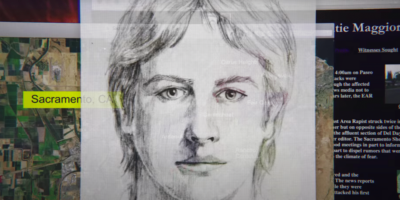 Based on the novel of the same name, I’ll Be Gone In The Dark is a 6-part documentary series that explores the heinous crimes of the Golden State Killer who was active for over a decade from 1974 to 1986.

When Michelle McNamara’s book was posthumously released, it sparked a new interest in the case which eventually led to the arrest of the Golden State Killer who also went by the name “The Original Night Stalker”.

The show will premiere on June 28th with interviews from detectives on the case, survivors, and family members, along with excerpts from the book. If you’ve ever felt obsessed with knowing who the Zodiac Killer was after watching Zodiac, this might be the documentary series for you.