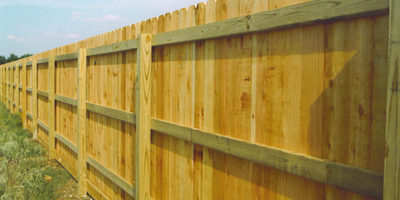 The City of Barrie will help build a fence outside the David Busby Street Centre.

Monday night’s meeting saw council approve the building of a fence along one side of the homeless shelter at 88 Mulcaster; it would run along McDonald St. at the facility’s south property line, and since the land where the fence would have to go is owned by the City of Barrie, its construction had to go through Council first. “The way the one side of the property is, the only feasible way of constructing a fence would be at the very edge of the property, which is city property.” says Councillor Keenan Aylwin. “So we had to step in and help out, or else the construction of the fence wouldn’t happen.” The property and facility are owned by the Canadian Mental Health Association.

The fence is a long-sought addition for some residents, who have raised concerns about the goings-on at the site that has served as a shelter and gathering point for some who are experiencing homelessness. Clients of the shelter have also expressed a desire for added privacy. City staff are quick to point out the fence won’t alleviate all the concerns raised.