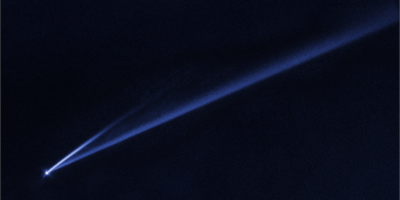 Scientists revealed an asteroid dubbed by some as a “city killer” came closer to the Earth than the moon last week.

The Washington Post reported scientists say they had no idea it was coming.

Asteroid 2019 OK came hurtling toward Earth at a speed of nearly 15 miles a second, before flying past. According to NASA, it was about 45,000 miles from Earth on Thursday.

“It would have hit with over 30 times the energy of the atomic blast at Hiroshima,” astronomer professor Alan Duffy told the Sydney Morning Herald. Duffy called the zooming space rock a “city killer”.

This is the video of the close encounter of Asteroid 2019 OK we have been Twitting all day with the Earth: https://t.co/bjT7uhQJuO pic.twitter.com/3e4UyPcdPl

Astronomers say it posed no immediate threat but they admit they had no idea the giant rock was headed our way, because it came from the direction of the sun.

The asteroid, about the size of a large boulder, only became visible a few days ago.

There are 20,000 near-Earth asteroids and they do occasionally make an appearance. In 2013, one slammed into Russia, injuring 1,600 people.

At a conference in April, scientists from around the world were asked how to respond to a make-believe scenario in which an asteroid big enough to destroy a major city might be on track to strike the Earth in eight years.

The likely response would be using space ships to give the asteroid a nudge, one scientist said.

“All we have to do is change its speed a little faster or a little slower so that when it crosses Earth’s orbit, it crosses either in front of us or behind us,” said Dr. Lori Glaze, director of planetary science at NASA. 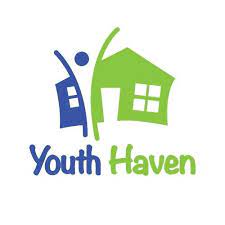