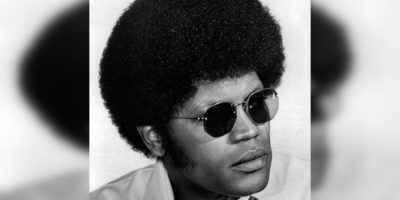 Williams died Friday at his home in Los Angeles. He had been battling colon cancer.

Tributes have come from those who worked with him and those who admired him for his trailblazing roles and impactful performances.

William’s career spanned five decades and included theatre, television, and film. He got his acting start on Broadway after a stint as a paratrooper and received a Tony nomination for his role in William Hanley’s “Slow Dance on the Killing Ground” in 1964.

His breakout role came with “The Mod Squad,” with Peggy Lipton and Michael Cole. The show ran from 1968 through 1973. It was considered a trailblazing show for attempting to portray the hippie generation of the time.

Williams would command a variety of genres, including comedy. He played a drug lord opposite Dave Chappelle in “Half Baked” and stole scenes in Keenen Ivory Wayans’ blaxploitation parody film “I’m Gonna Git You Sucka.” He also had a recurring role as the FBI agent in David Lynch’s “Twin Peaks” who tells Agent Cooper he’s been suspended.

Other film roles included “Tales from the Hood,” “Deep Cover,” “Sugar Hill, “The General’s Daughter,” Lee Daniels’ “The Butler” and an uncredited role in “American Gangster.” And he had many, many television appearances on everything from “Miami Vice” and “Hill Street Blues” to “Everybody Hates Chris” and “Justified.” 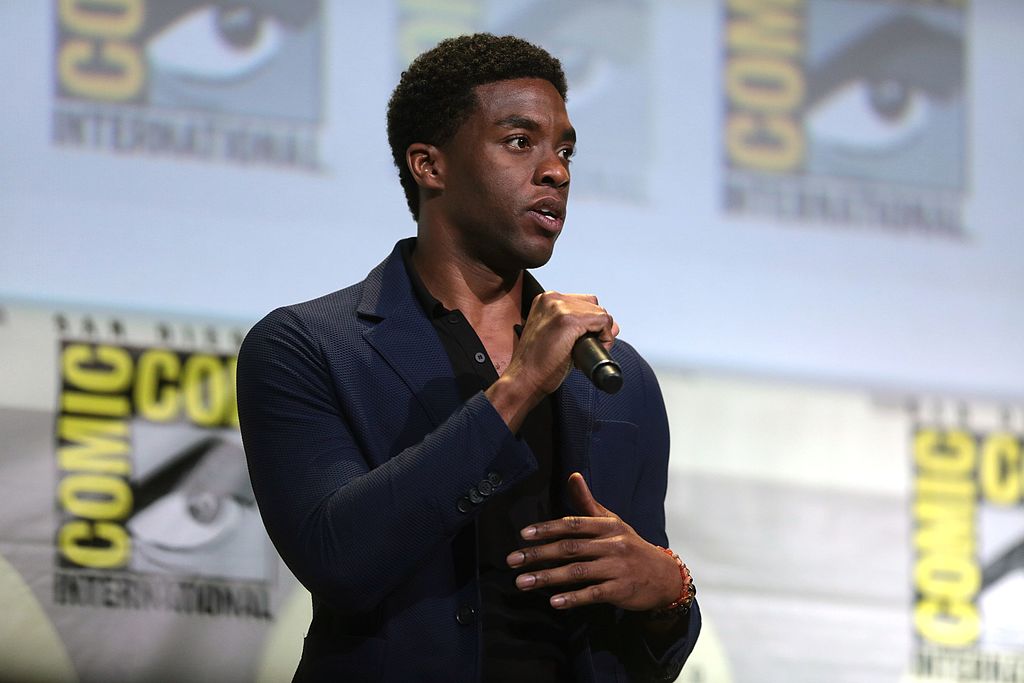