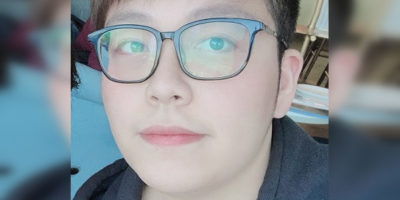 A Clearview Township man is facing charges in connection to the kidnapping of a Markham man who ended up in Gravenhurst.

The 22-year-old was arrested by York Regional Police Thursday, following the execution of a search warrant at a Clearview Township home. Investigators haven’t said how he is connected to the kidnapping of a man in late March, but add he will appear in Newmarket court early next week.

On March 23rd, 22-year-old Wanzhen Lu was kidnapped from an underground garage in Markham, tased and forced into a van. He appeared at a Gravenhurst residence days later to ask for help.

One suspect remains at large.