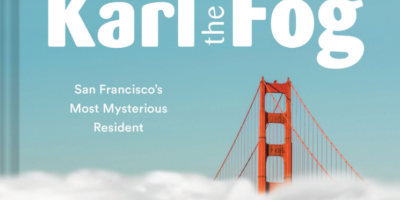 On a typical summer day in San Francisco, the fog is in. High points on buildings and bridges may poke into the sun. But much of the city is engulfed in gray, presenting a challenge for tourists searching for that perfect picture of the Golden Gate Bridge. While this weather pattern may disappoint some, many others are now on a first name basis with San Francisco’s fog, known as Karl.

“Karl the Fog came out of the fog from some place this year and now it’s gone viral,” said meteorologist Mike Pechner.

Love getting a free upgrade https://t.co/sPGuTNnmrg

On Twitter, Karl the Fog has 360,000 followers. This weather system also posts selfies on Instagram proudly showing his impact on the city. Now, Karl is a published author with a book of photos and wisdom. But in all this, there is one big mystery. The human behind Karl remains firmly anonymous.

Steve Mockus, the editor of Karl’s book, is one of the few people who knows his true identity. “I can’t tell you anything,” he said, only revealing he’s “very kind.”

Kind enough to pull back from time to time providing a picture perfect setting, as long as you’re quick. When the picture isn’t perfect, at least we can now blame Karl, but who is he really? 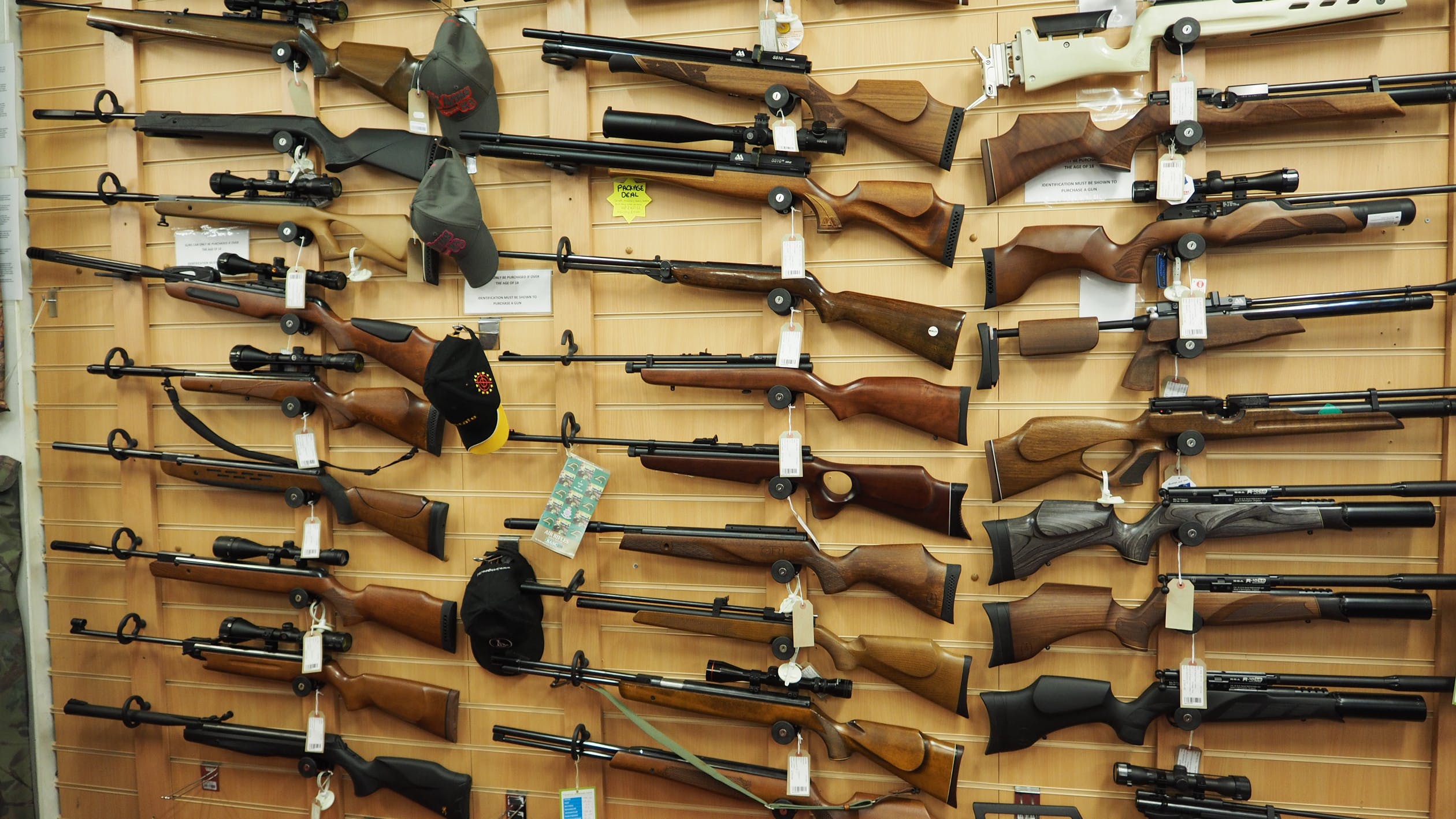 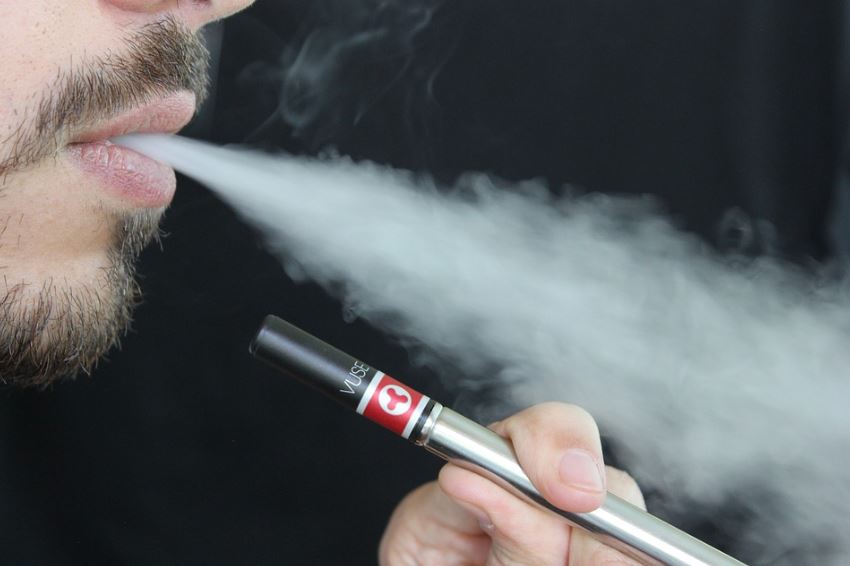 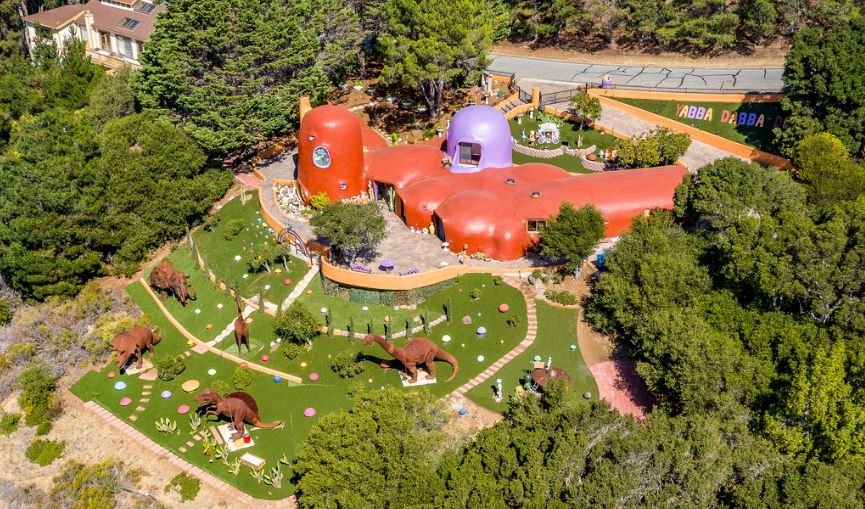