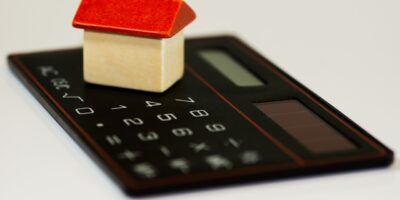 Canada Mortgage and Housing Corporation (CMHC) is urging money lenders to stop offering higher risk mortgages to over-leveraged first-time buyers because they represent a threat to the economy.

It wants the banking and credit union industries to be more strict about how much money they’re willing to lend and more diligent about who they are lending to.

The rule-of-thumb has been when households have a debt load above 80 per cent of gross income it’s bad for the economy. CMHC says Canada is approaching 115 per cent.

Siddall also noted the economic costs of COVD-19 have only been postponed by government intervention, they have not been avoided. Once those programs end, he cautioned, bankruptcies and defaults may follow.