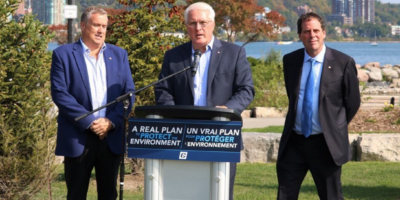 The federal Conservatives say they would restore the Lake Simcoe Clean-up Fund if elected.

The initiative – which funded hundreds of projects that restored fish and wildlife populations, planted thousands of new trees, and reduced harmful sewage and waste dumps into watersheds – was cancelled by the Liberal government in 2017.

“The increase in urban development, invasive species and other challenges have affected the health of the watershed over the years. We must come together to protect the vital natural resource that so many of us rely on and call home.”

Originally introduced by the previous Conservative government in 2008, the Lake Simcoe Clean-up Fund is part of Canada’s Conservatives’ A Real Plan to Protect the Environment. 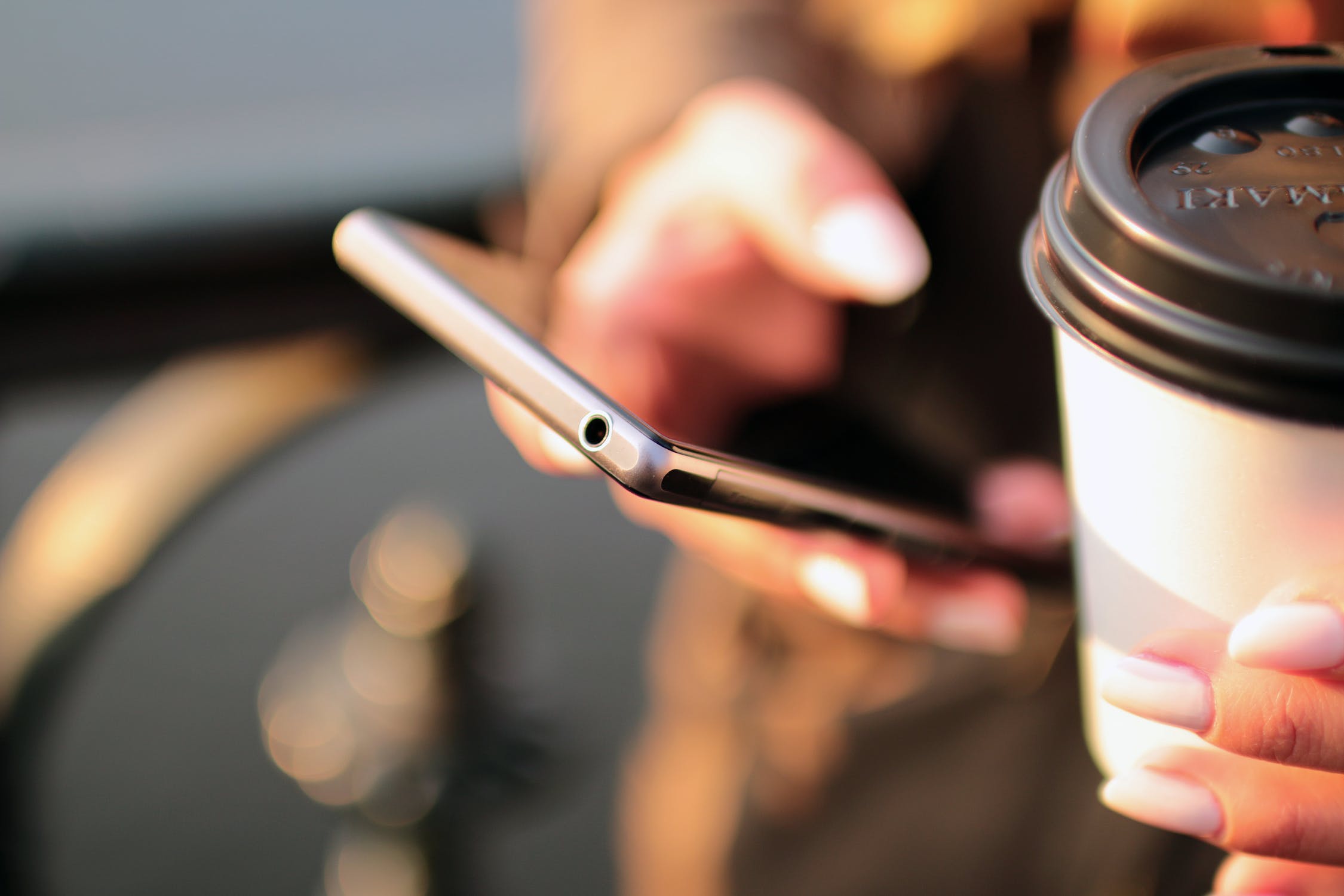 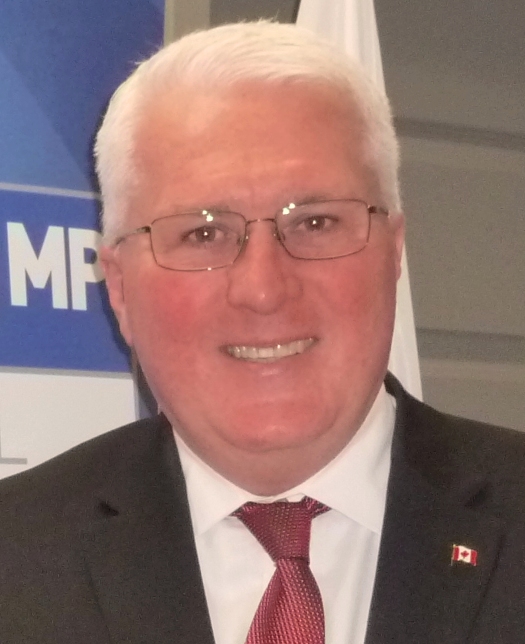