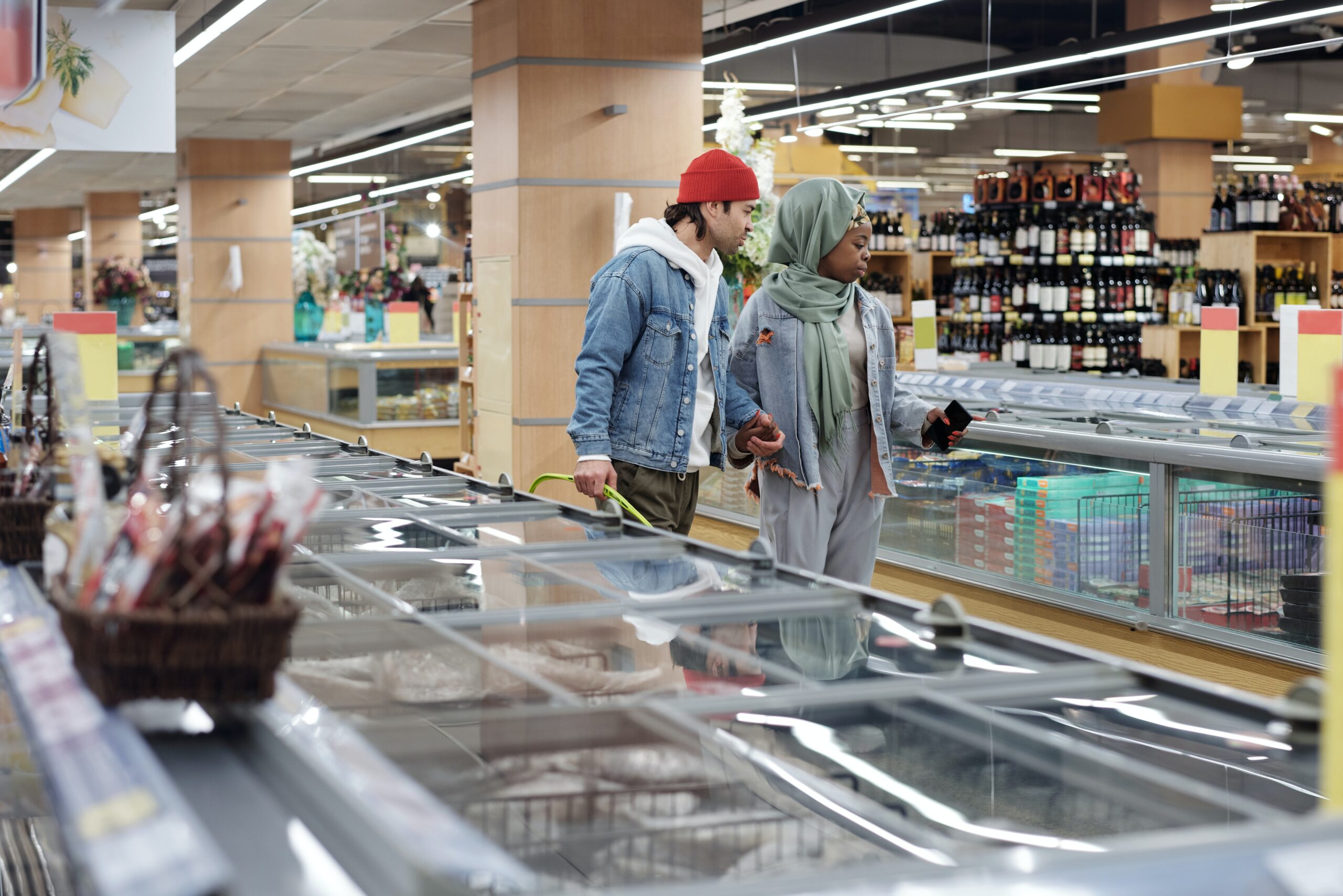 The COVID-19 pandemic led to a significant drop in consumer debt among Canadian households.

Non-mortgage debt dropped 0.5 per cent in the first quarter of 2020, something that hasn’t happened in Canada in over a decade.

The impact of the pandemic has been most evident in the volume of consumers looking for new credit, Canada’s largest credit monitoring firm said Tuesday.

Inquiries from lenders dropped significantly in mid-March and early April, which is a good indicator of credit demand, said Equifax.

“Our data showed the sudden drop in credit demand as the economy shutdown in late March,” said Bill Johnson, Equifax’s vice-president of data and analytics, in a release.

“Those industries more dependent on physical retail locations were the most impacted, but it appears the worst is behind us.”

“With stores and restaurants shut down, consumers were able to cut back on their spending in March as retail sales numbers indicated,” said Johnson.

Johnson said the result was a plunge in credit card spending that translated into much lower balances.

“That trend gained momentum in April, with few signs that consumers are looking to debt for support in the early days of the pandemic,” added Johnson.

Mortgages rose 5.7 per cent compared to 2019, which Johnson said reflects home sales prior to the economic shutdown, “as activity slowed considerably by the end of March.”