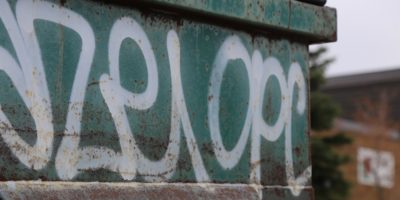 Police are searching for someone with a unique tag, as a city councillor says graffiti is getting to be a real problem in his ward.

“It’s just come up within the last few weeks but it needs to be stopped now before it goes any further.” says Ward 3 Councillor Doug Shipley. “It becomes like a competition with this tagging; you get one (tag) on one sign, another on a different one. So we have to nip this in the bud right now.” Shipley took Barrie 360 on a short stroll in the north end of the City Wednesday afternoon, and pointed out at least eight examples of graffiti in a short 200m stretch of Duckworth. All using the same moniker: Nazel OPC, aka Nazel Cake.

This isn’t an unfamiliar name to Barrie Police, where spokesperson Peter Leon confirms there is an active investigation for this individual. He says the person would face criminal charges in connection to these acts. “It is criminal in nature, and that’s the difficulty: is it really worth having a criminal record for something this preventable?”

Shipley says it’s an eye-sore. And more than that, it’s expensive. “The City definitely has to spend money to clean this up, unfortunately. Too bad they didn’t do that in the first place, then we wouldn’t have to spend the money, because I think it’s a total waste of taxpayer money. It’s not like cleaning up a snowfall, where we don’t have a choice. People are doing this on purpose, and it’s causing us to have to spend money to clean it up.” The City of Barrie spent $27,500 in cleaning up graffiti on municipal property last year.

“We seem to be getting a lot, particularly in Ward 1 and Ward 3.” says Dave Friary, the City’s Director of Roads, Parks and Fleet. “Like anything, we’d encourage people to call in to Service Barrie so it is catalogued. If they have a picture, they can send that along as well.” Visit the City of Barrie website for Service Barrie contact information. 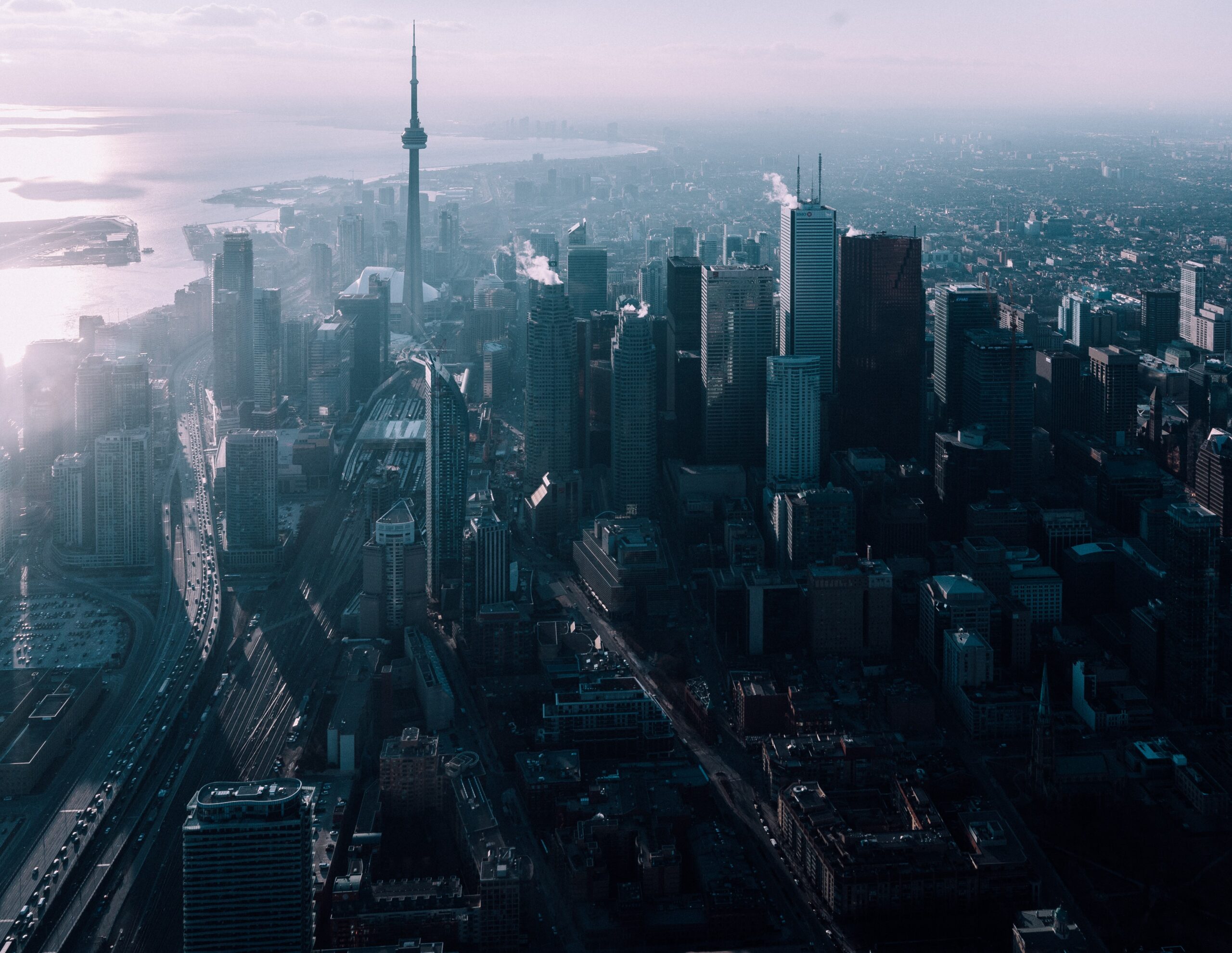 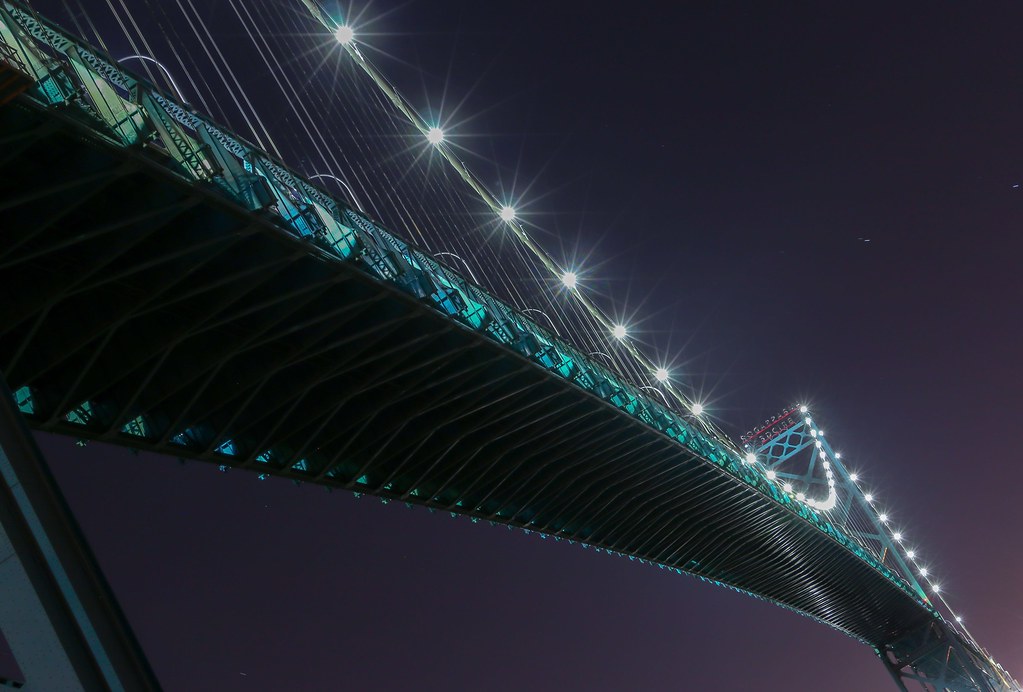