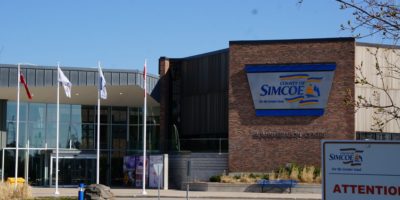 Simcoe County councillors have given thumbs up to the construction of a multicultural centre, pending funding approval from the provincial and federal governments. An application will be forwarded to the province, in partnership with the Ethnic Mosaic Alliance, a not-for-profit group that came into being locally back in March.

The number of immigrants coming to Simcoe County is growing. A staff report shows much of the growth is in the County’s south end. In Bradford West Gwillimbury, the number of immigrants to the community increased 97 per cent between 2006 and 2016, and 27 per cent of residents are foreign born. There has also been significant spikes in Innisfil and New Tecumseth.

“It would be a space for celebrations, for workshops and training, and other areas to gather and celebrate.” said Greg Bishop, General Manager of Social and Community Services. “Right now, folks have to go to the GTA to multicultural locations.”

The Alliance would be responsible for fundraising $2 million toward the $9million cost of the centre and would be on the hook for operating costs once the 22,000 square foot facility is built.

A multicultural centre is a key component of Simcoe County’s Community Settlement Strategy. According to the 2016 Census from Statistics Canada, there were nearly 62,000 immigrants speaking 112 different mother tongues in communities across the County.

The centre would have space to accommodate large multicultural events and performances, a gymnasium, classrooms, administration and more. The intention is also to provide a hub for settlement services, English language training, employment services, and programming for children and seniors.

The County won’t likely know until next summer if it has qualified for government funding. No location for a multicultural centre has been selected, but Bishop says it would make sense to have it in a community with a growing immigrant population. 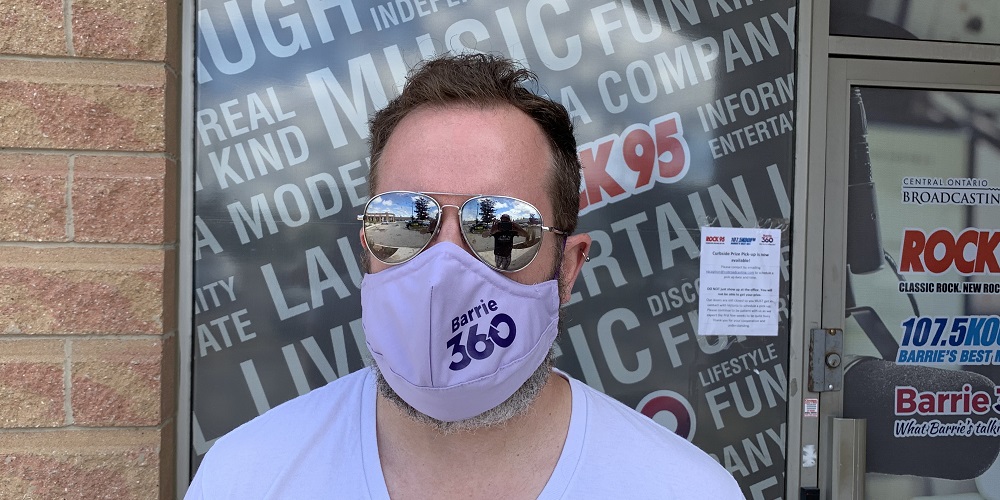