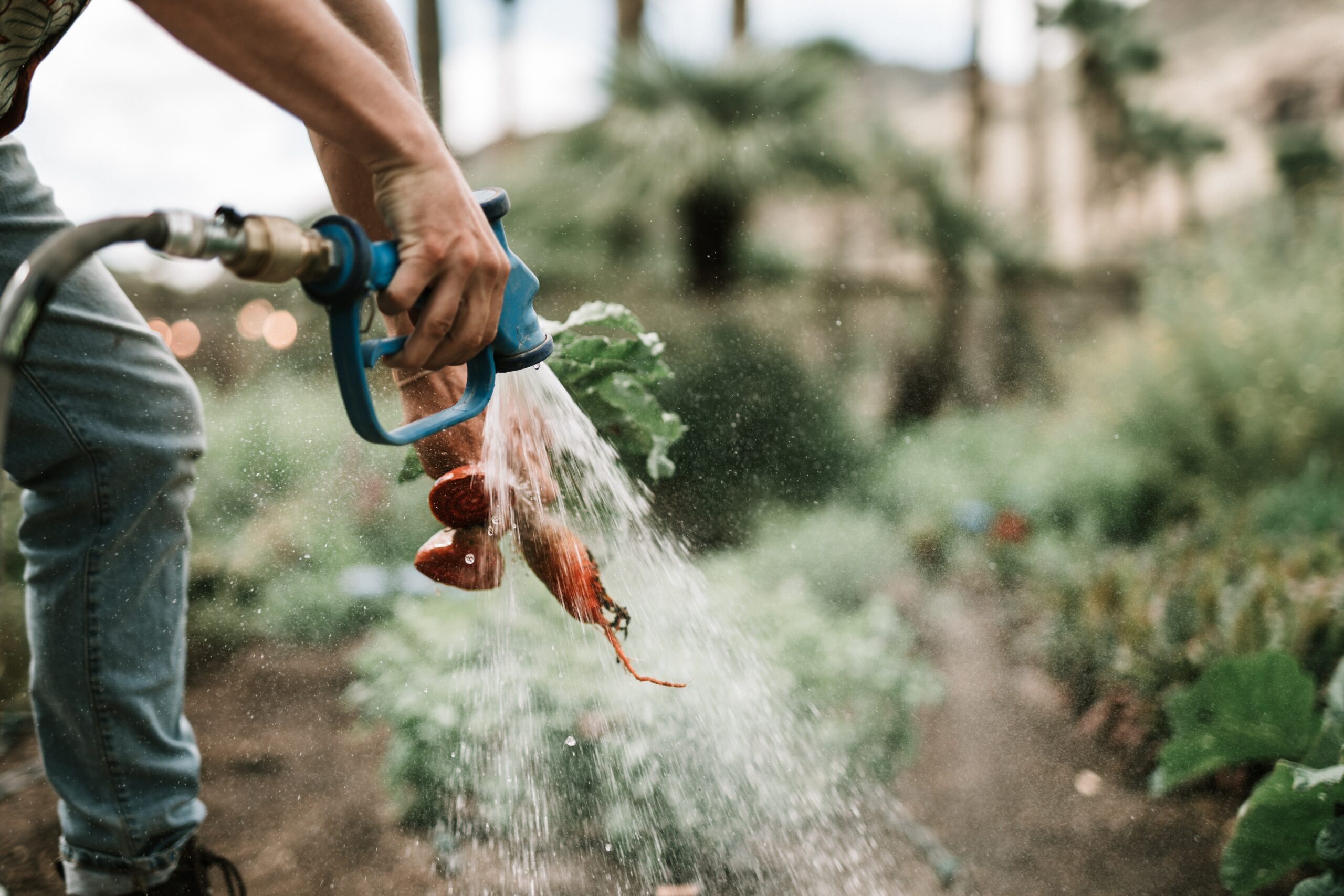 The push continues to get more agri-farm workers tested in Southwestern Ontario as the daily case count continues to climb.

The health unit says a total of 674 agri-farm workers have tested positive for the virus.

Of the 257 new COVID-19 cases reported in Ontario on Monday, 177 of those cases were confirmed by the Windsor-Essex public health unit.

Health Minister Christine Elliott attributed the spike to the extensive testing of temporary workers this weekend.

The province’s plan to reduce transmission on farms allows for asymptomatic farmworkers, who have tested positive, to keep working – a move that has been faced with some criticism.

“There’s a team of health experts and translators going into there today to speak with those who tested positive … we only want the people who are feeling well, to be going back to work,” Elliott said.

“We are going to make sure they are thoroughly checked out.”

The Windsor-Essex region, excluding Leamington and Kingsville, were allowed to enter Stage 3 of the province’s reopening plan last week.

There are 8,000 temporary foreign workers in the region.

Ontario to end ‘turf wars’ in the towing industry

Ford opened Monday’s news conference speaking about the creation of a task force to improve provincial oversight of the towing industry.

The Premier said there’s a small group of “bad apples out there” setting vehicles on fire, smashing windows, and taking part in other criminal activities.

“The party is over, we’re coming for you,” Ford said.

The task force will help develop a regulatory model that will increase safety and enforcement, clarify protections for consumers, improve industry standards, and consider tougher penalties for violators.

That includes the province’s ‘first-to-the-scene’ policy, which critics say is the basis for what’s happening in the industry.

Transportation Minister Caroline Mulroney said the task force “will look at all options,” including a provincial licensing system.