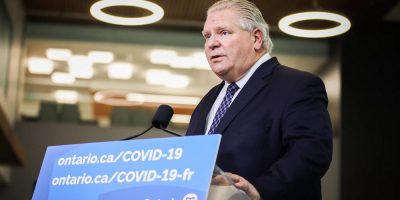 Premier Doug Ford is calling on the federal government to ban flights and passengers from countries where a new virus variant has been detected.

In a statement on Friday, Ford said he was briefed by Dr. Kieran Moore, Ontario’s medical officer of health, on a recently discovered variant that reports suggest could be vaccine-resistant.

Ford said he contacted the federal government to express his extreme concern about the risks it poses and the need for immediate action.

A number of countries have taken action to stop flights from southern Africa. The new variant has been detected in Botswana and South Africa. Hong Kong, Israel and Belgium have reported cases.

The premier added that he has instructed Moore to expand surveillance of new COVID cases in the province and update planning “to ensure we are ready for any outcome.”

“We cannot repeat the same mistakes that allowed the Alpha and Delta variants to enter our country. Our best defence right now is stopping this variant at the border,” Ford said.

The new variant has shot to the top of the radar in Ottawa.

Conservative Leader Erin O’Toole has also called on the government to tighten screening at the border “immediately.”

O’Toole released a statement Friday, in which he said mandatory screening must be done at all international airports from affected countries, regardless of their vaccination status.

The Conservatives are also calling for mandatory quarantine for all travellers entering Canada from those countries.

O’Toole also wants the government to update travel advisories and ban non-essential travel to and from six southern African countries including South Africa, Zimbabwe and Botswana. 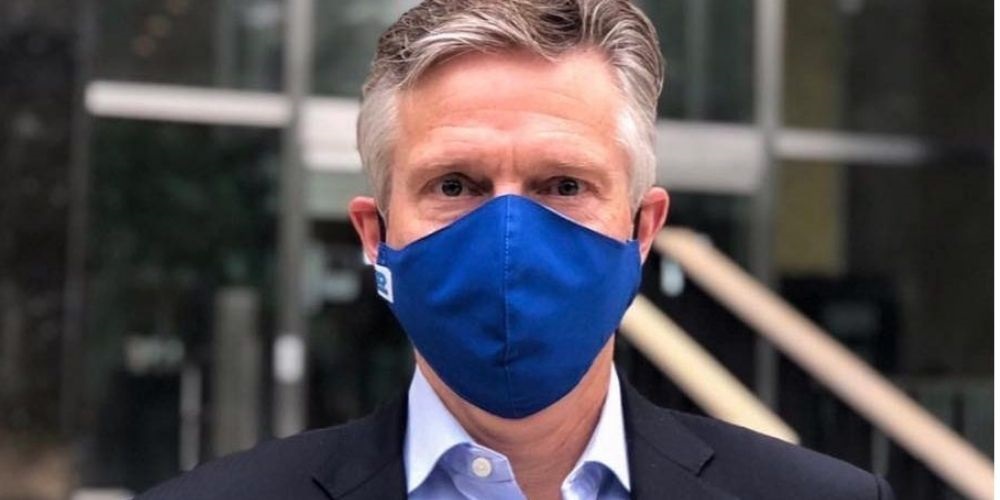