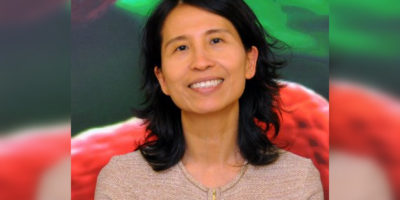 This may be a telling week as we struggle with COVID-19.

She says we are likely to see if the physical distancing measures introduced across the country are working to stop the spread of the virus.

Because it has been two weeks since provincial and municipal governments began taking steps to stop the spread – 14 days, which is the incubation period of the virus, making this the week those measures should begin showing up in data tracking the spread.

More than 200 new cases were reported in Ontario Sunday – the largest single-day increase since the province began tracking numbers. It took the provincial total to 1,355. Twenty-one people have died; nine of them at a nursing home in Bobcaygeon where 34 staff have symptoms of COVID-19.

Eight people in Ontario have recovered including, according to a Facebook post, a Barrie man who early last week was on life support, but is now days away from going home. 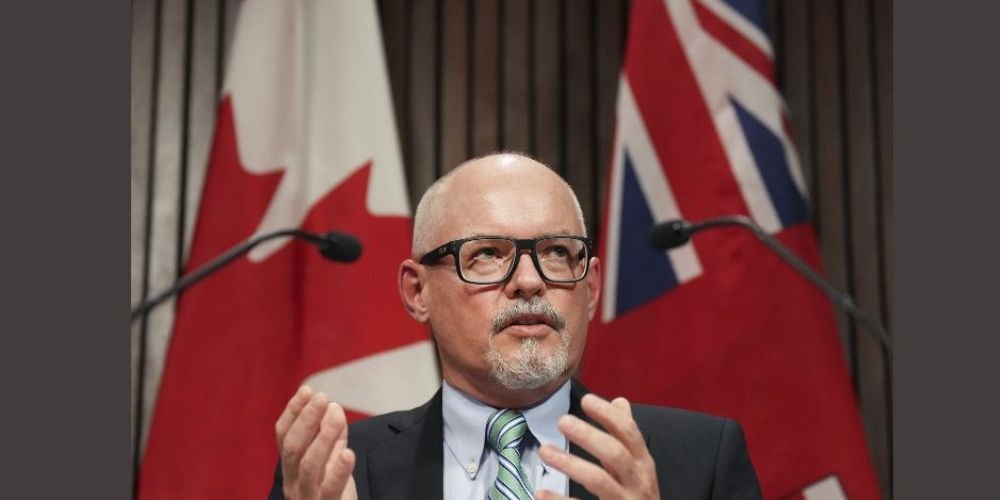