South Simcoe Police is appealing for witnesses after a cyclist was located with serious injuries early Sunday morning in the Town of Bradford West Gwillimbury.

Around 2:50 a.m., police were called to Simcoe Road at Edward Street for a report of a man lying in the road with a black electric bike.

Officers say the man was transported by paramedics to a local hospital and then transferred to a Toronto trauma centre.

Police are appealing to anyone with information regarding this incident. 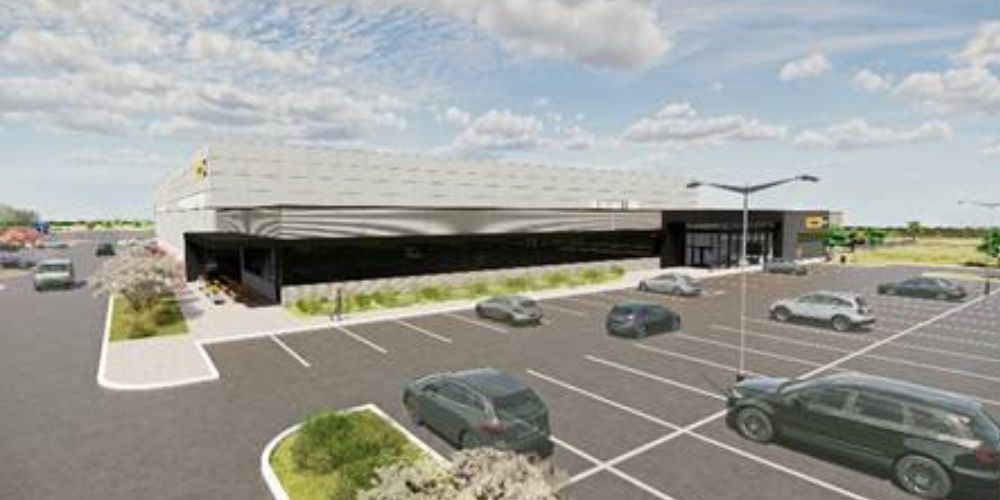