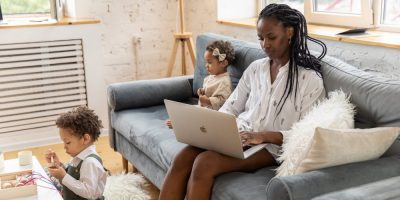 In this connected work, it’s hard to feel that you’ve really punched out from the office at the end of the day.

The Ontario government has proposed a new labour bill that would require large employers to put in “right to disconnect” policies and bar non-compete clauses.

The Working for Workers Act was introduced by Labour Minister Monte McNaught on Monday, which would require employers with 25 employees or more to develop policies that give workers the right to disconnect.

“Ontario cannot be a province where people burnout from endless work and family time comes last. We need to give our workers a break,” McNaughton said. “When you’re off the clock. You’re off the clock. Everyone should be able to unplug at the end of their workday because people are more than their jobs, they are moms and dads, volunteers for local charities, members of faith communities, and so much more.”

McNaughton said examples of these policies could include setting expectations for email response times and encouraging employees to turn on out-of-office notifications when they aren’t working.

The province says this change would help workers advance their careers and earn more money without penalty. 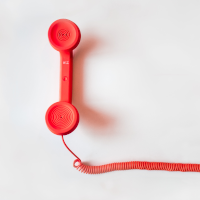 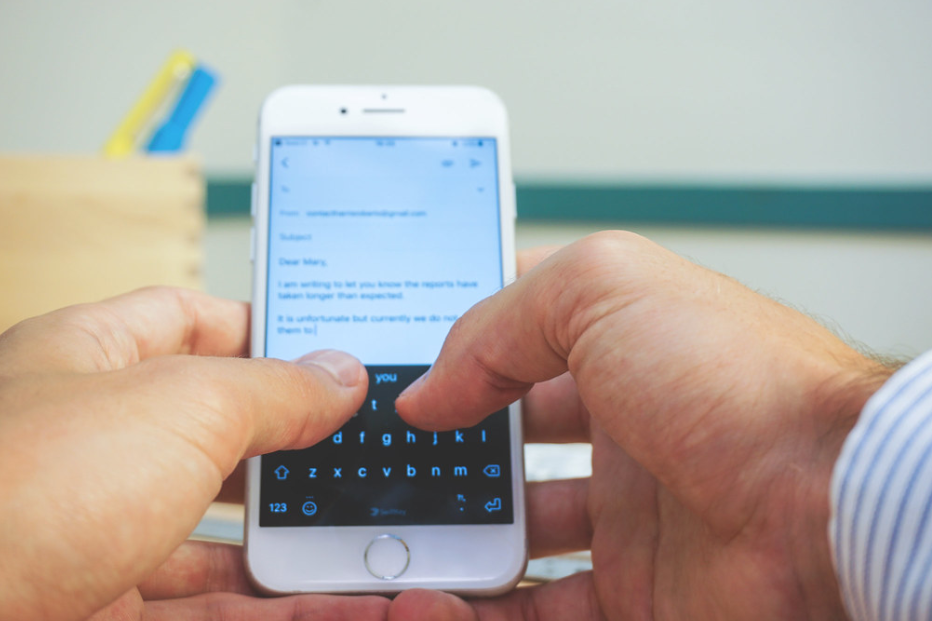 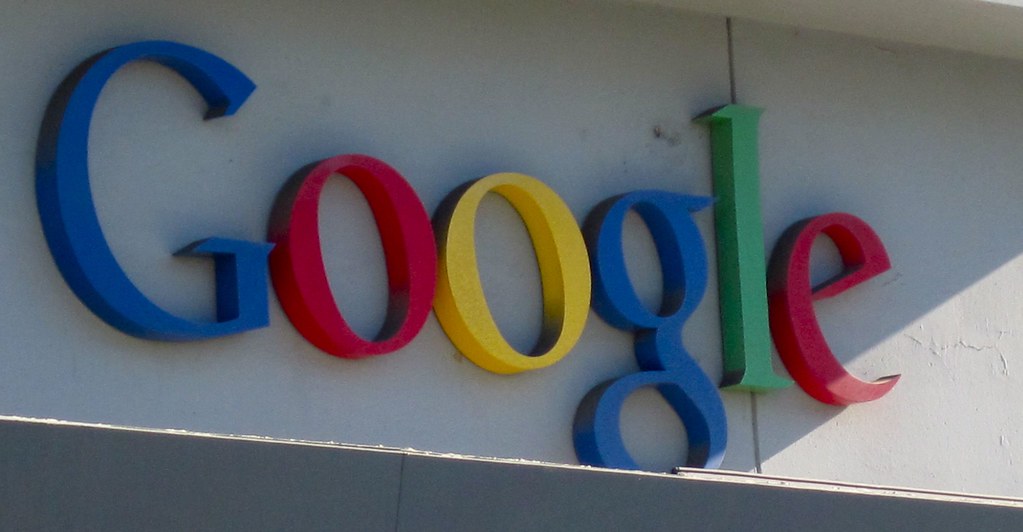