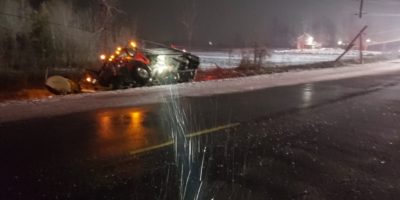 A snow plow in the ditch in Georgina has resulted in charges against the driver including drunk driving and dangerous operation of a motor vehicle.

They found a plow had left the road, struck a hydro pole and overturned on its side.

The driver was arrested after officers smelled alcohol on his breath.

The 28 year old from Scugog Township was taken to the police station for a breath test, which he failed. 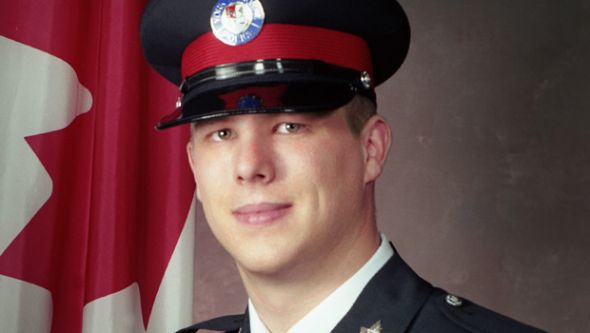 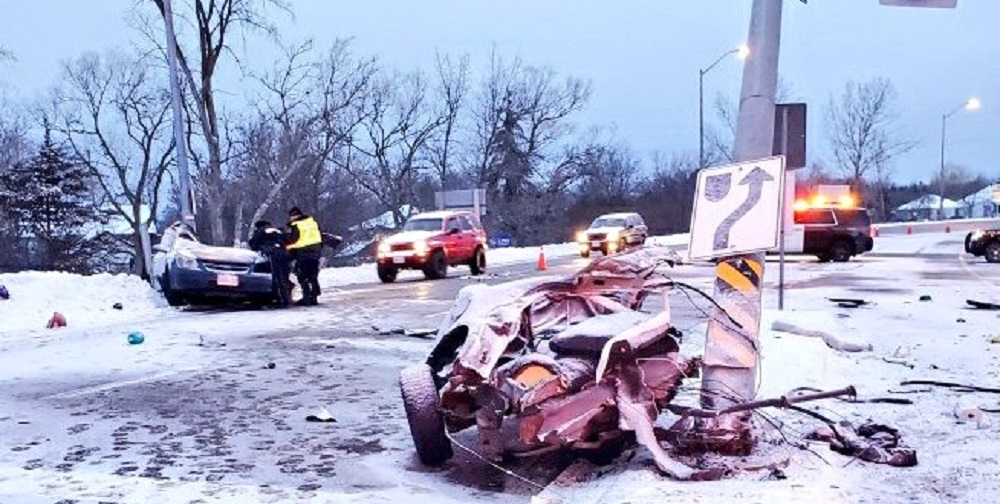 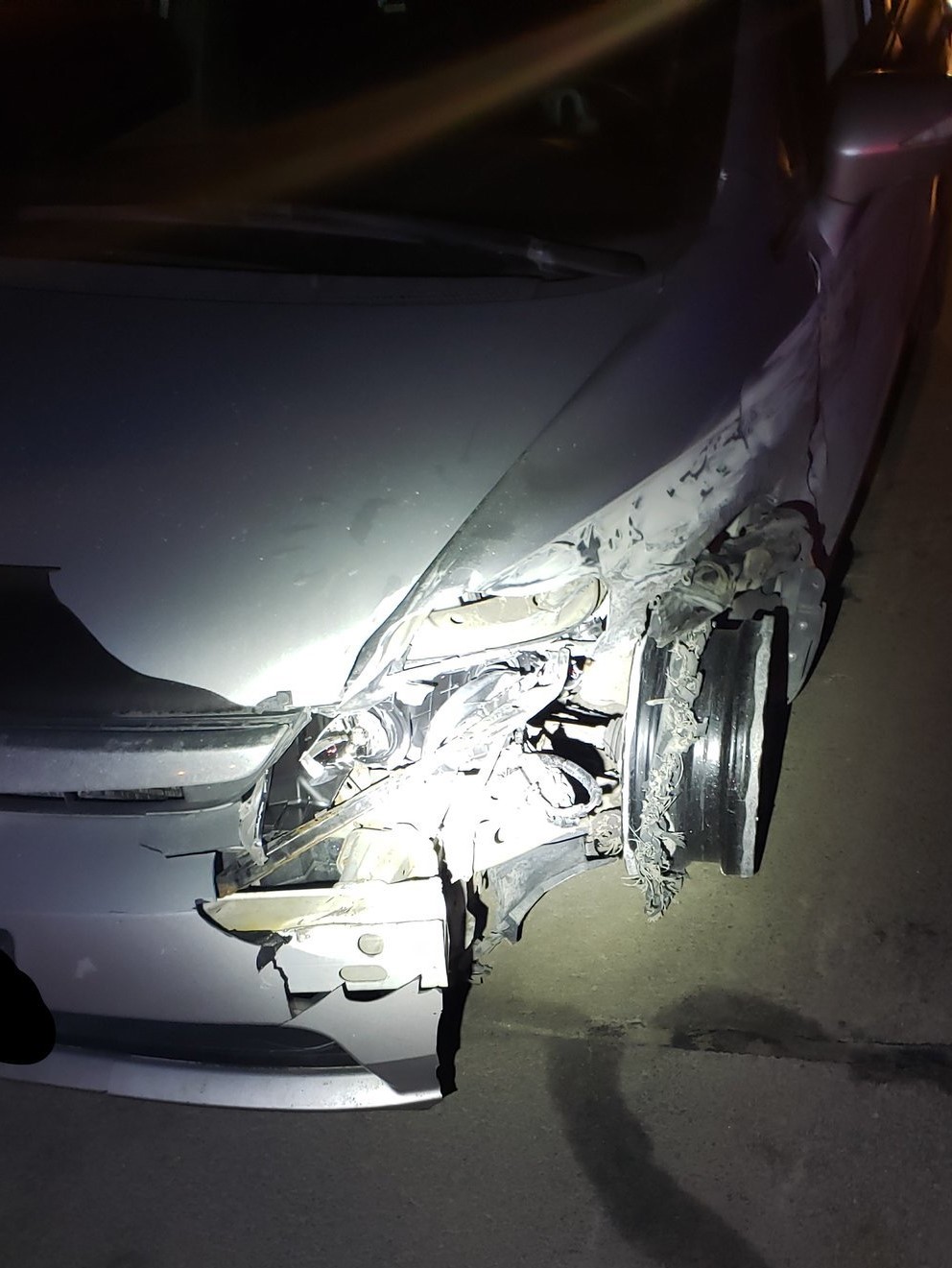